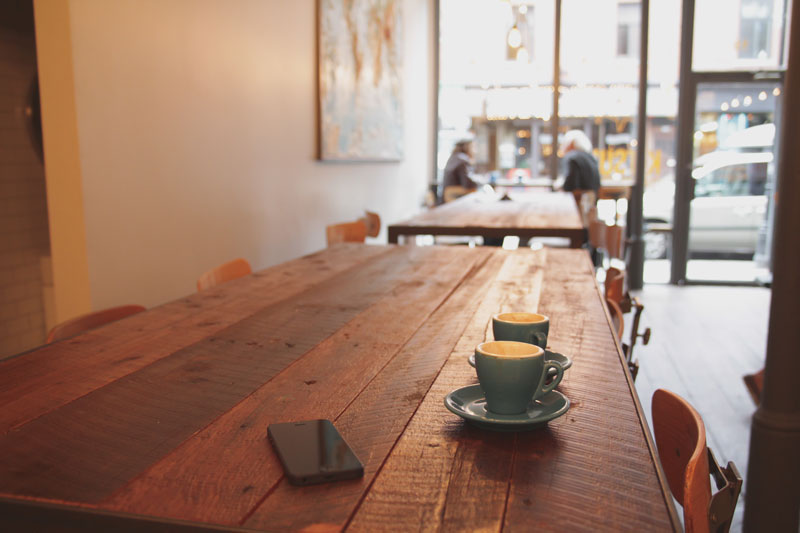 A Tale of Two Retirements

Unfortunately retirement planning is one of those things that just can’t be put off until you are retired and have sufficient time to address the issue! And even more unfortunately, many people find the subject either irrelevant (when they are very young and cannot imagine being old), or overwhelming (when they are middle-aged and retirement seems just around the corner). However, the good news is that retirement planning is neither irrelevant nor overwhelming when properly addressed.

There is no “one answer fits all” to retirement planning. It is a process of calculating odds, while considering the many variables and unknowns, and then acting on those calculations, without being paralyzed by the lack of certainty. The many variables that need to be considered include the following projected information: desired standard of living in retirement, retirement date, health care costs, longevity, rates of return on investments, inflation, tax rates, private pension estimates, and government pension benefits.

Instead of losing you by outlining a detailed example of how to start the process, let’s look instead at a tale of two retirement cases (fictional accounts of very real situations). You judge whether either of the scenarios are relevant to you.

Avraham and Sara Cohen, in their mid 40s, made Aliyah over 15 years ago and settled in a small city where apartment prices were still somewhat affordable. Avraham works in chinuch (where he worked for a decade prior to making Aliyah) and earns a nice salary of 10,000 nis a month bruto or approximately 8,000 nis after tax. Sara is an occupational therapist earning 5,000 nis after tax, giving them family income about 20% above the national average. While the Cohens live comfortably in their 5 room apartment, their budget is tight, not leaving them much room for extras. Not owning a car, they rent occasionally and keep non-essential extras like cell phones, vacations, and cleaning help to an absolute minimum. They manage to save 1,000 nis a month that they invest through a horaat keva (direct deposit) right into their investment account, into a conservative mutual fund investing in bonds, and a more aggressive fund for long-term growth. These savings are intended to cover bar and bat mitzvah expenses, weddings and their emergency fund reserve. While things are tight on a monthly basis, they have no overdraft facility at the bank to prevent themselves from being tempted to spend amounts they can’t afford. Travelling abroad is rare if at all, and while their four kids complain from time to time about their inability to buy all the new clothes and gadgets that some of their friends possess, they are generally happy with their lot.

Yitzhak and Rivka Levi also in their mid 40s came to Israel about 15 years ago and settled on the other side of town in medium-sized town house with a large yard and 5 bedrooms. Yitzhak works long hours in finance and earns close to 18,000 nis after tax. Yitzhak’s company car supplements the minivan that Rivka uses most of the day to take the kids to and from school and chugim. Rivka works as an administrator in high tech and earns 9,000 nis a month together giving them income that is two and half times the average family income in Israel. Nonetheless the Levis are always in minus trying to figure out how to get through the month without dipping into their limited savings, accumulated during their eight years working abroad. Every six months or so, they are forced to visit their bank manager who approves another personal loan that covers their overdraft and pays for their vacations abroad. Each year their debt grows until they withdraw money from their keren hishtalmut to cover what they owe. Their five kids attend at least one chug each and have their own cell phones. When a large purchase (like an appliance or vehicle) is needed, the Levis dip into savings and finance it as necessary with an additional bank loan. While the kids also complain from time to time about their inability to vacation abroad every year like their friends, they are generally happy with their lot.

After retiring at mandatory retirement ages of 67 for Avraham and 62 for Sara, the Cohens have a higher standard of living than during their working years. They purchased a car a number of years ago after most of the kids left home, when their income level peaked and expenses went down. Their retirement income consists of $1,000 a month from social security in the US, as they both worked more than the minimum 40 quarters necessary to qualify prior to Aliyah. Their Israeli pension income includes 3,500 nis from Bituach Leumi and private pensions that amount to an additional 8,000 nis a month. A small inheritance over the years was smartly invested in a rental property that adds an additional 3,000 nis a month to their living standard, 20% above their average income level during their working years. Avraham and Sara spend time doing the things they never did when younger, including helping the kids and grandkids, without the pressure of generating income. Their pensions are indexed to the inflation rate and the long-term care insurance that they’ve paid into for decades gives them the peace of mind they need for the long-term challenges that could await them. Weddings and smachot were paid for from their monthly savings and they managed to avoid using their keren hishtalmut or severance payments throughout their working years. If they ever need to go into an assisted living facility or nursing home, their two fully paid real estate properties can be sold to give them the necessary capital.

The Levis unfortunately postponed their retirement after the last real estate crash in Israel when their house value plummeted by 40%. They had been counting on living off their home equity in retirement. While their savings increased after the kids left home, they only managed to pay off part of their debt and unfortunately used up most of their foreign savings accumulated prior to Aliyah. Inheritances received over the years were used to pay off debt, buy a new car and other assorted consumer goods. While their pensions by Israeli standards are good, giving them 12,000 nis in income which is supplemented by 3,500 nis from Bituach Leumi, their inability to save is now haunting them. Their pension earnings are only 60% of what they currently earn and they feel the need to continue working to ensure that they can afford to retire. While certain expenses have dropped since the kids left home, others have risen, including helping the kids and health-related expenses.

Which scenario sounds more familiar? Now’s the time to start moving in the direction of your optimized retirement plan!

Previous ArticleHelping our grown children financially - lifesaver or crutch?
Next ArticleStrong dollar and getting stronger??

How much do I really need for retirement?

Stretching your savings to fit your retirement