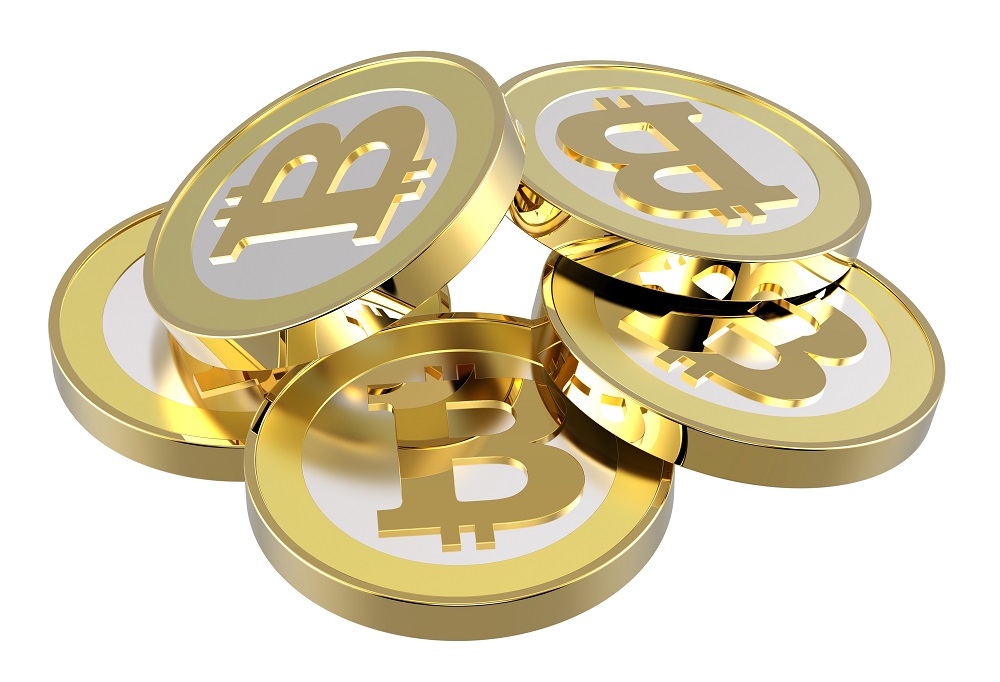 Despite the recent sharp drop in the value of bitcoins and the various cryptocurrencies many people are still wondering what exactly they are and if they are a good long-term investment.  About a month ago I recorded a podcast with Scott Kahn on Jewish coffeehouse.com http://jewishcoffeehouse.com/cryptocurrencies-and-speculative-investments-what-should-i-do/. When we recorded the podcast, the price of one bitcoin was trading close to $15,000, on a seemingly endless upwards spiral. It’s worth listening to the podcast in my humble opinion – because despite the fact that the value has more than halved (as it stands this minute – although it could change dramatically by the time this article is published) my message remains the same.  So is it worth buying now when the price is low, and then reaping the potential millions if/when it skyrockets again? Who doesn’t want to be part of the next big thing, making an investment and waking up the next day to discover that you are a millionaire!

Before I even address the question of how to profit from cryptocurrencies, we need to understand their inherent characteristics.

Cryptocurrencies in general and bitcoins in particular are not really a currency – despite their misleading names.  Currencies are grounded and backed by the governments of their respective countries. Every note and coin has a value that is backed by the country of origin. So although currency markets are considered speculative, and currency values fluctuate, the movement is generally contained within a couple of percent, or possible high single digits on a daily or weekly basis. As I write this article now the global financial markets have opened this morning with the worst drop possibly since 2008. The current falls are over 4%. Bitcoin in comparison is currently down more than 60% from its all-time high last month with daily swings of 10-20% being common.

As an aside, it is worth considering whether the crash in value of the bitcoin is linked to the drop in the global stock markets. It may be possible that part of the mind-boggling profits from the cryptocurrency markets were being invested in the mainstream markets, and with those profits tanking and investors needing cash for margin calls, it might thus be negatively impacting on the general stock markets.

Cryptocurrencies have no foundation or basis similar to established currencies. In fact bitcoins’ creation and usage to date has been decidedly murky. Until recently, bitcoin’s only real use was to facilitate illegal activities such as drug transactions, tax evasion, avoidance of capital controls, or money laundering, with some models suggesting that upwards of 50% of transactions are linked to these illegal activities. So why did the price rocket? The price has been driven by speculative demand by people who think it’s a great thing.  Warren Buffett claims that it’s a case of FOMO – fear of missing out. But when you analyze the phenomenon, there isn’t any economic activity that justifies these values, thus leaving the true value behind any of these cryptocurrencies completely speculative.  And since there’s no correlation between the underlying economic value and the price, you potentially may stand to make a lot of money … or possibly lose it all too.

If someone owns a cryptocurrency they also need to consider how to use and/or sell it.  And here’s where it becomes even trickier. Because whereas on paper you may have made a huge profit, that profit isn’t freely accessible. Very few vendors accept cryptocurrencies, which means your options for using and selling are very restricted.

Another negative element is the way cryptocurrencies are generated via “mining”, which requires an alarming amount of electricity.

The total network of computers plugged into the bitcoin network consumes as much energy each day as some medium-size countries — which country depends on whose estimates you believe. And the network supporting Ethereum, the second-most valuable virtual currency, uses another country’s worth of electricity each day.

It requires so much energy to produce, with environmentally toxic ramifications, and carries such high transaction costs, that the recent Miami bitcoin conference did not accept it as a valid form of payment.

Another possible reason for the price drop in bitcoin is that G-20 member states are working together to regulate cryptocurrencies and eliminate the anonymity they afford, by requiring that all income or capital-gains-generating transactions be reported.

An increasing number of governments and banks have just passed legislation restricting the movement of cryptocurrencies.  US banks Bank of America, Citigroup, JP Morgan, Capital One and Discover have banned their customers from using their credit cards to buy cryptocurrencies.  Likewise in England with Lloyds Banking Group, the largest bank in the UK banning its customers from such transactions. And China has blocked access to cryptocurrencies too.

So should you buy?

When it all sounds too good to be true

Can stocks and shares work for you?