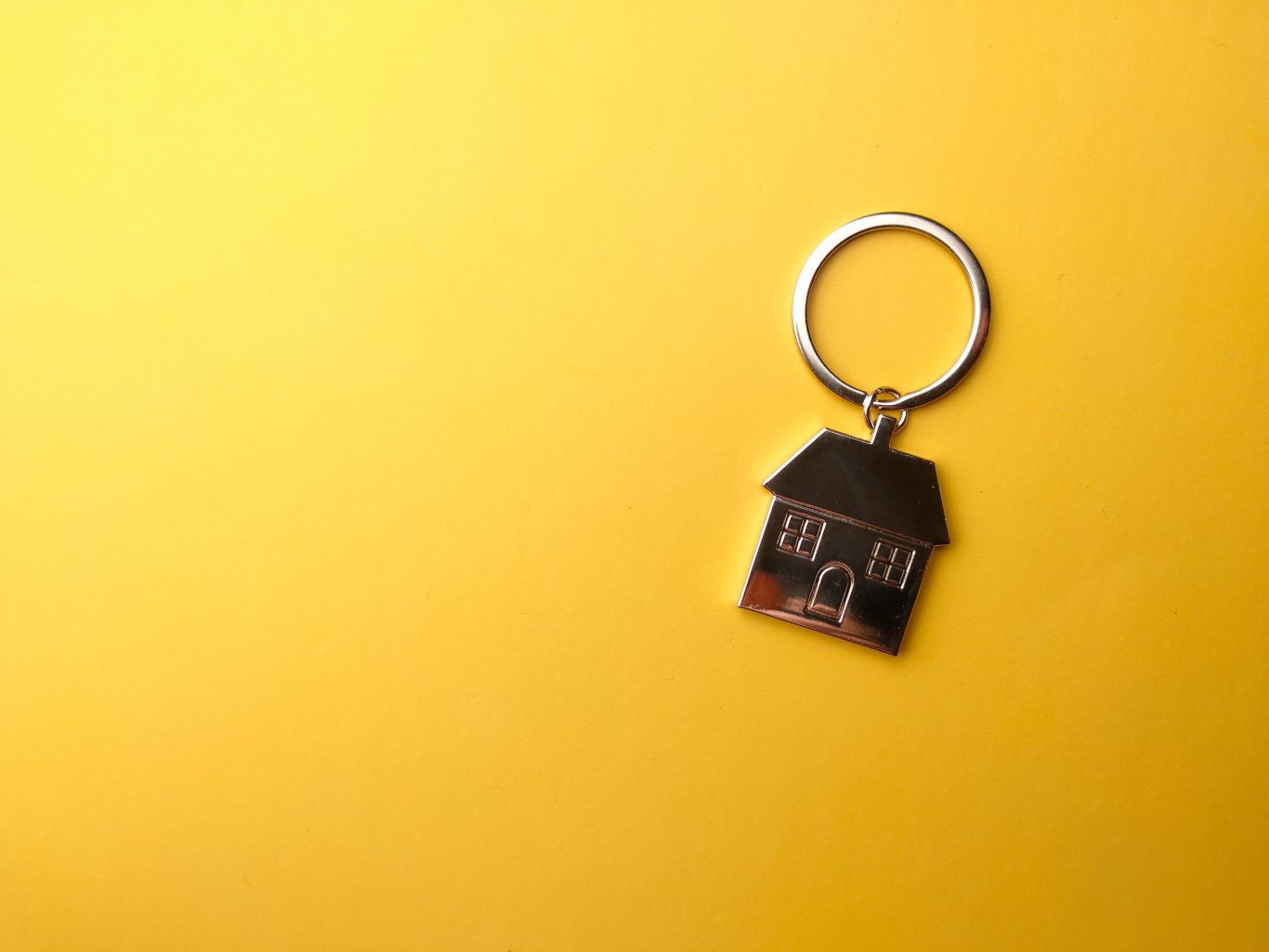 Israel has a population of over 9 million people, with conflicting opinions on virtually all subjects that probably equal that number! However, the one thing that most Israelis agree on is that the price of housing is excessive and forcing many first-time buyers out of the housing market.

In an attempt to bring down prices, since 2015 successive governments have tried to introduce a variety of plans to achieve that aim – with limited success. With details of the latest plan ‘mechir matara’ (target price) introduced by Housing Minister, Zev Elkin, being made public now, I thought it would be helpful to discuss the various elements and advantages and disadvantages of the plan.

Structure of the initiative

Eligibility:  For a comprehensive list of those eligible to apply see www.kolzchut.org.il. A partial list includes those who haven’t owned an apartment (fully or partially) in the past 3 years, married couples (or those getting married within 3 months), singles over 35, single parent families (any age), and people with disabilities.

Lottery: Very topical for the month of Adar, this plan – similar to its predecessor – is a lottery and will continue in that format throughout the duration of the plan. Those fitting the criteria and who want to participate, complete the application for the lottery, and wait and hear if they have won a place – literally and metaphorically.

Number of apartments: In mid-February the numbers were announced –at least 30,000 apartments will be offered within the program during 2022, 9,500 in March with the rollout continuing throughout the year. If the numbers are true, it is the largest amount in one year since the launch in 2015. Until now the highest number of apartments marketed in one year was 28,000 units. (However, this number for 2022 contains about 13,000 units from the previous plan ‘mechir muvchat’ and even 3,000 units from the original ‘mechir lemishtaken’ plan.)

Time factor: The lotteries in this new plan are being announced before the various locations have been awarded their building permits ‘heterei b’niyah’, which means there will be a potential three-to-five-year lag between winning the lottery and receiving the apartment.

Locations: The projects will be throughout the country, focusing mainly on the periphery, with a proportionally larger number of units being offered in Haredi and Arab areas.

Before we discuss the value of the plan, let’s look at some advantages and disadvantages.

Do you apply and hold off buying or not?

Unfortunately, there is no clearcut answer to that question.

If you are a young couple just starting out, have more than 10% (13% to cover yourself) to put as a down payment when the time comes, and realistically won’t be ready to even consider buying a home for the next three to five years then you have little to lose by applying. After all, even if you apply and win a spot you can always refuse to move forward. If you do win and you want the apartment that is available, you can determine if you can afford it and put a plan in place.  With lower down-payments comes higher mortgage payments in the future so do your calculations carefully.

If you are ready to buy a home now and have a potential 25% or more to put down to be eligible for a mortgage, you may well be better off buying something already built, where your money will start working for you immediately – either by you renting the property out or living in it yourself. Can you really afford to be in limbo for the time until you find out if you have actually won anything, and run the risk that inflation will significantly raise prices in those interim years until the apartment is ready?

Where are housing prices going?

One of the aims of this plan is to bring down housing prices, due to the decreased demand the government is hoping will be created by all those who are waiting to apply or hear if they have won the lottery. The jury is out as to what the long-term impact of the plan will be on housing prices.  But whatever benefit is created from the plan, along with the reduced number of properties purchased by investors due to the increased purchase taxes as of November 2021, will probably only be felt in a year or two.

You need to assess your personal situation before deciding or committing to something as major as a home. If you aren’t sure of your ability to analyze your finances sufficiently to make the decision, consult a professional. These cheaper housing plans are a great thing – but not necessarily for everyone. Behatzlacha!

cheaper housinghousing plansrising housing pricesyoung couples housing
Previous ArticleBack to the future?
Next ArticleWhy is this year different from all other years?

When it all sounds too good to be true

To buy or not to buy – that is the question

Why is this year different from all other years?

Back to the future?