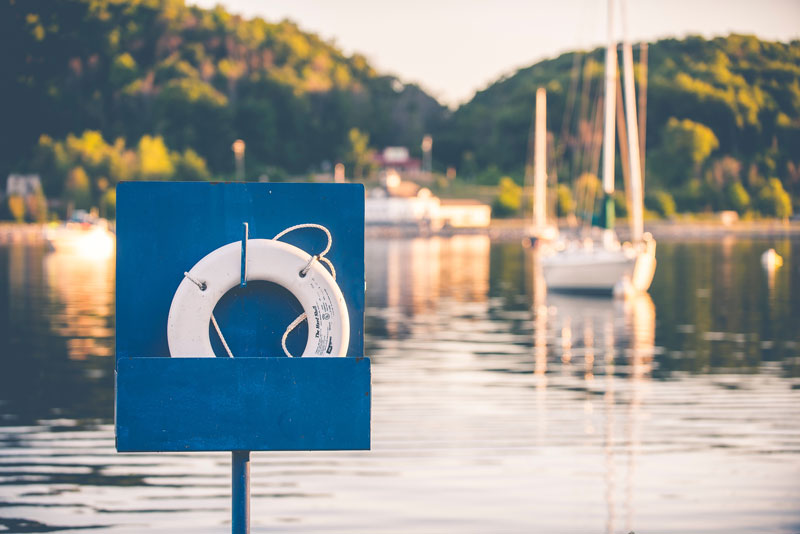 The concept of chessed or loving kindness is very prevalent in Jewish communities in Israel and around the world. Helping our children to succeed can be considered the highest level of chessed because, as the saying goes, charity begins at home.

In Israel, there is a growing phenomenon that parents are continuing to support their children long beyond their teens and even twenties, and well into their thirties and beyond. Is this a positive trend and what are its long-term ramifications?

Over the years I’ve seen many, many clients who receive ongoing parental support – some monthly and others occasional – but almost always on a consistent basis. Some parents sacrifice part of their monthly expenditure (ie funds that they would have directed towards savings accounts, vacations or consumer goods) to help their children and grandchildren make ends meet each month. With many Israelis starting their careers at later stages after army, university education, kollel or other vocational training, parents feel the need to continue supporting their children when they are well into their thirties and beyond. Between 30-40% of thirty to forty year olds receive ongoing help from their parents, and in some communities this number is significantly higher. Approximately half of the population owns an apartment by the time they reach their thirties but only 30% of them afforded it by themselves. What’s behind this growing trend?

Those parents who can afford to help their children in any and every way, merely have to decide to what degree they want to enable their children’s independence. But it is a very different story for those who are less affluent. Helping one’s children when one is not sufficiently financially stable to guarantee a secure financial future is not without risks. When retiring (often in one’s sixties), our earning potential goes down while we are coping with caring for both elderly parents and our kids (as we become the ‘sandwich generation’). Sacrificing for our kids must be weighed against the long-term implications. Here are some guidelines and points to ponder when giving to your children.

Sometimes parents need to give, and giving not only helps the child but also gives the parent an opportunity to feel connected. But think closely about how you give and in what manner. Targeted giving can provide not only current financial assistance but also with G-d’s help, the key to long-term financial success.

Pesach preparations with a difference﻿