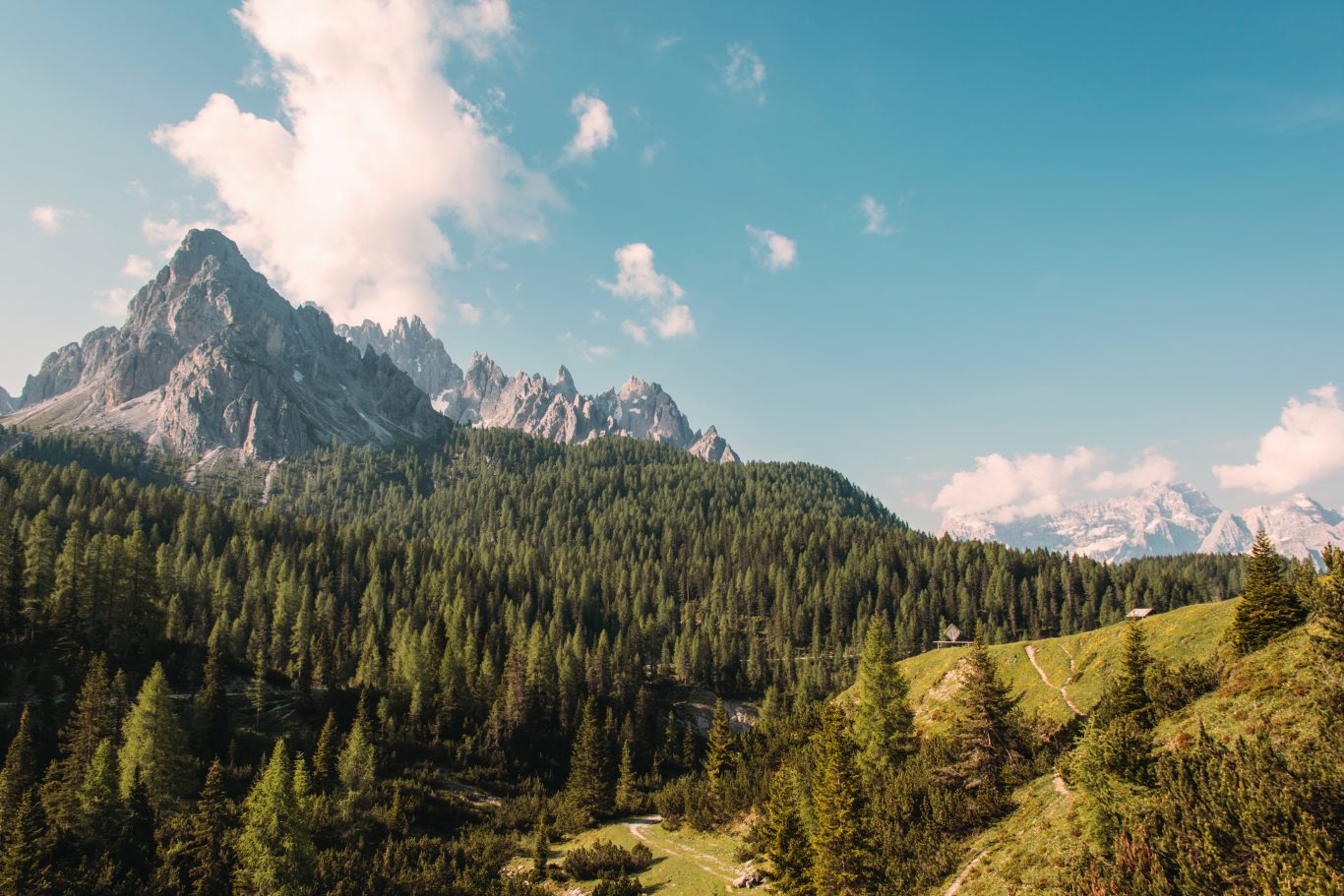 One of my first jobs in Israel was working in the finance department of a technology company. I started in the position of assistant finance manager and moved up to become acting CFO. My change in role brought with it greater responsibility and exposure to all the company’s financial information. After a time, I received a very favorable review and what the company perceived to be a generous raise which was possibly 30, 40 or even 50% more than my starting salary. However, I was very disappointed. Why? Because my expectations weren’t met. As CFO I thought I was entitled to receive a significant jump in pay in line with my predecessor’s salary. Looking back my expectations were probably unrealistically high, as I didn’t have the same experience as the previous CFO. But the point of this story is to share with you how the disappointment and lack of fulfillment of an expectation impacted on me and drove me to change my job.

Why I am rehashing my personal history? Because our expectations make a tremendous difference in all walks of life, including our personal finances. Daniel Kahneman, an Israeli-American psychologist and economist who was awarded a Nobel prize for his work on the psychology of judgment, decision making and behavioral economics, explains as follows. Two people might have equal wealth, however, their perspectives and expectations might be completely different. For example, if Jack and Jill both have five million shekels today, but yesterday Jack had one million and Jill had nine million, obviously Jack will be much happier because of his increase, as opposed to Jill who lost a significant amount of money. With finances you can’t just look at absolute wealth; you need the perspective to be able to compare where someone is coming from to estimate their current and expected satisfaction levels.

This concept impacts our personal finances at every stage in life. For the purpose of this article I’ll focus on some practical examples for different stages of life in Israel.

Aliyah budgets
There are organizations and resources that facilitate Aliyah, including my company Labinsky Financial, and my book ‘A Financial Guide to Aliyah and Life in Israel’, in which I present budgets of projected expenses that an average family of four, a retiree, and a single person can expect to spend when they make Aliyah.

Yes, these budgets are useful to give a potential oleh a general framework for what they can expect, but their limitations need to be recognized. If, for example, olim are coming from a certain standard of living and are used to spending $10,000 or $20,000 a month it doesn’t matter what the budget sheet says. It can say NIS 5,000 or $5,000 because it is completely irrelevant. They are coming from a much higher standard of living and will likely continue to spend close to their current budget, even taking into account some considerable savings resulting from lower costs of education or health care. Whereas the $10,000 they were spending in their country of origin won’t be comprised of the same composition here in Israel, they still must build a budget taking into account their current budget and expectations in order to adjust their plan and ensure it’s realistic. And that’s why whenever I sit with people I always try to understand where they are coming from regarding their current standard of living, and don’t assume just because a budget says they will be able to live off a specific sum in a specific city, that they will be able to do just that. It greatly depends on their expectations and current standard of living. This point doesn’t mean that someone can’t move from having a high standard of living to a far more simplistic lifestyle – they can. But these elements need to be considered and integrated into one’s plan, not taken for granted.

Early Stages
Young couples often suffer from unrealistic expectations, but they are perfectly positioned to educate themselves to manage their expectations and at the same time set themselves up for long term financial stability. If they are earning high salaries early in life, while their expenses are comparatively low, they will have excess money available to either save or to increase their standard of living by buying items, travelling etc, thereby increasing their financial expectations. While everyone wants to enjoy their hard-earned money, bad habits can easily be developed. If they expand their standard of living too quickly and incorporate too many “extras” into their budget, they may not be able to sustain that high standard of living later in life when they have other fixed expenses to pay, including mortgages and education.

Instead of using all disposable income on current expenditures, it is far better to increase their savings rate and slowly raise their standard of living, which will create greater financial stability in the long run. It will also enable them to start saving early in life and start compounding the interest earned with their investments. But if they spend all income earned and increase their expectations too quickly, they stand to be as disappointed as I was when I wasn’t offered what I felt to be enough money.

Retirement
Retirement is possibly an area where expectations are the highest. After a lifetime of working hard, possibly struggling to make ends meet and then accumulating savings, people often hope and feel they are entitled to enjoy their retirement. Any financial retirement plan must be realistic in order to be effective. If the retiree was spending very significant amounts in their working years, it’s absurd to expect them to be able to live on half as much. Often financial planners will reference a magic 80% rule, whereby retirees can expect to need 80% of what they lived on during their working years. While providing an easy generalization for people, the rule needs to be personalized to their individual circumstances. Retirees might continue spending freely because of their spending history, and even increase their expenditure with the additional free time. In this case too, expectations play a huge role and creating a retirement plan that aligns expectations with reality is critical.

Finances are a tangible and critical element of our lives, at all stages of the human lifecycle. But our expectations, a seemingly cerebral element, impact on the tangible in many ways. Greater focus on our thoughts, which influence our expectations, can make a significant impact on our overall financial well-being. Increased awareness is step #1!

The Israeli housing market – what goes up must come down?