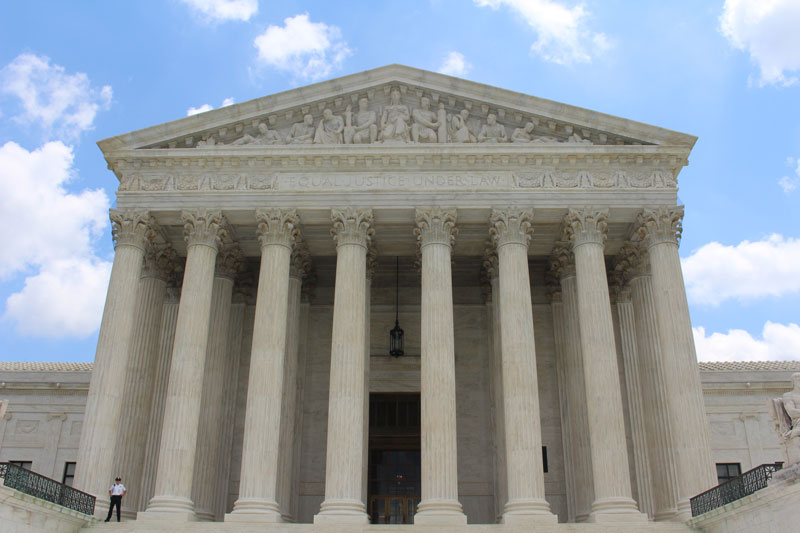 Myths vs reality – the truth for Americans investing in Israel

Are you feeling unsure about the ramifications of the FATCA legislation and other new US laws and legislation? Join the club!

The average American living in Israel, or with investments in Israel, is understandably confused by the misinformation that the media rushed to publicize regarding the changing US laws and legislation, and the banks selective and somewhat misguided restrictions placed on Americans investing in Israel. Here’s hoping that the following points help clarify your situation and give you peace of mind.

Reality: this statement is false. There is no problem investing in Israel as long as you comply with all the reporting requirements. While FATCA has imposed new reporting requirements on foreign (i.e. non-American) financial institutions, the legislation does not change the legality of investing outside of the USA. While there are reporting requirements for those choosing to invest and/or keep their money outside of the US (like the FBAR reporting), there is no fundamental problem with keeping foreign accounts. Banks may choose not to work with Americans because of the increased bureaucracy and reporting requirements, but there are no legal hurdles to investing abroad. So then why have some Israeli banks been giving Americans a hard time with their accounts? I believe that initially, Israeli banks decided that they did not want Americans clients who do not live in Israel to have investment accounts because it would increase their level of reporting requirements. Americans who are resident in Israel should have no problem opening up new accounts and keeping existing accounts. And there are many great reasons why the average oleh should be investing locally (a subject that will be addressed in a future article).

Myth 2 – Americans face double taxation if they invest in Israel.

Reality: this statement is false.

The taxation treaty between the US and Israel prevents double taxation in most situations. Your investments in Israel are taxed at source in Israel (the financial institution takes off taxes due from interest, dividends and capital gains), and then you get a credit for taxes paid on your American tax return. While the tax treaty and its details are well beyond the scope of this brief article, most Americans pay higher taxes in Israel than in the US and thus the reporting requirement is more a formality than a tax grab, and can in many situations lead to a large rebate from the US government. Speak to your accountant regarding your specific tax situation but don’t assume the worst.

Myth 3 – Israeli banks require Americans to fill out W9 forms as the first step before preparing to report them for tax evasion.

Reality: the W9 declaration is a standard form used by US financial institutions to obtain information from their customers to be used to prepare various tax reports for their clients, including Form 1099 (for reporting interest, dividends and other types of income). While Israeli banks do not issue 1099s or other such US tax forms, they have started to require all Americans to complete a W9 in order to continue operating Israeli investment accounts. Currently the information remains within the bank. In the future, as part of the FATCA legislation, Israeli banks will likely use this basic information to fulfill their reporting requirements to the US government. But this is not the beginning of an audit or seizure of assets, and as long as you are reporting as required by law, you have no reason to fear the W9.

Myth 4 – Kranot hishtalmut and pension saving plans in Israel are tax free everywhere including the US.

Reality: the Israeli and US tax system are mutually exclusive. An investment that is tax-free in Israel might well be taxable in the US – as is the case with kranot hishtalmut. In many cases you may not need to pay additional taxes in the US on your keren hishtalmut, but must declare it on your US tax return (which is mandatory for most US citizens no matter where they live). There are differences of opinion regarding the reporting of various pension savings in the US to the Israeli government and vice versa. Don’t be afraid to seek multiple tax opinions before you decide on the reporting direction you take.

Reality: technically, Americans are allowed to invest in mutual funds in Israel and throughout the world. However, it is often prohibitive from a tax planning perspective as many consider them to be PFICs (Passive Foreign Investment Corporations). Therefore, it is highly recommended by tax professionals not to invest in foreign mutual funds as taxes on gains can be very high – sometimes as high as 60-80%. However, this doesn’t prevent investors from putting together investment portfolios at local financial institutions consisting of stocks, bonds and other securities. Investors can choose to independently construct and manage such a portfolio or choose to work with professionals to ensure they are investing in the appropriate assets for their individual situation. Some Israeli banks unfamiliar with US tax reporting have unintentionally purchased mutual funds for many US clients placing them in an unenviable situation. If you own Israeli mutual funds, seek professional counsel.

Hopefully you are now somewhat clearer about the realities facing American investors in Israel. As your circumstances are unique it is often highly advantageous to consult your accountant or investment advisor to ensure your situation is being optimized.  And remember, the media in Israel is as sensationalist as the rest of the world.  In their rush to convey information, sometimes what is presented as fact actually isn’t.

Don’t be embarrassed to ask the same question to different professionals in several organizations and companies in your search for truth – you’ll be surprised sometimes by the varied answers you receive.

On dropping and stopping

Is buying a home a worthwhile investment?

What is the secret behind successful investors?

Making your money work for you