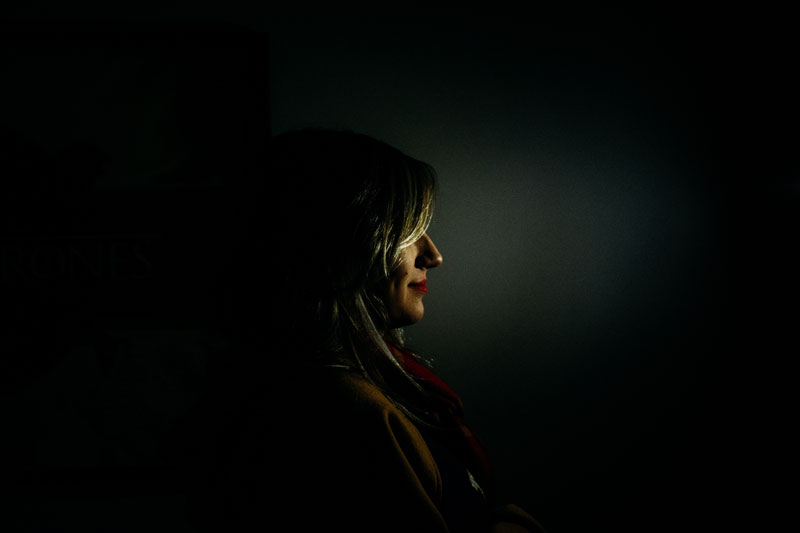 The following is a continuation of the article that you received in our last newsletter. Part one discussed the first steps that the recently bereaved widow must take in order to ensure her continued financial stability, and the following points detail the continuation of that process. (Part one can be seen at the end of this article.)

A widow may be entitled to Bituach Leumi (National Insurance) benefits. According to the Bituach Leumi website (www.btl.gov.il), survivors are entitled to benefits if the deceased was a resident of Israel at the time of his death; the deceased completed one of the qualifying insurance periods; and, there are no arrears in the insurance contributions paid by the deceased. Benefits are assessed on an individual basis, to qualifying persons. Benefits available to those who qualify include:

According to Vera Shalom, head of the Widow/er’s Department of Bituach Leumi, the organization offers two exceptional services.

(1) Information Days, which run periodically throughout the country, in which survivors are informed of the benefits available.

(2) Support Groups, which are facilitated by a social worker. In addition to providing support and giving widows and widowers a sense of belonging, the groups, which last for 12 weeks, are designed to help survivors return to normative living. During the past year, approximately 70 groups were operational across the country.

If the widow is entitled to government benefits in another country, make sure to contact the proper authorities.

Probate is the legal process by which the estate, i.e. property, of the deceased is distributed and retitled. In Israel, the process can be very simple and straightforward, unlike in many Western countries where the probate process is often lengthy, cumbersome, and expensive.

After settling the estate of her late husband, a widow should update all relevant documents including her own will and the beneficiaries of bank accounts, pensions plans and insurance policies.

The legalities of death, the probate process, distribution of assets and other considerations will be covered in greater detail in the next article.

During the first few months following the death of her husband, the widow should begin to assess her financial situation. The sooner she can control her finances, the easier her financial life will be.

Start by calculating regular monthly income, including survivor benefits and pensions payments, and living expenses for two to three months. On average, expenses will be 80 percent of what they were before the death of the spouse.

Once the financial picture is in place, a financial planner or investment adviser should be consulted to realistically assess the situation. All assets must be analyzed to see if they meet the current expenditure, and if they are sufficient for future coverage. If they are insufficient, then the widow must educate herself about investment options, so that the assets are repositioned to provide the retirement money necessary.

Make sure payouts received from insurance policies and pension plans are not spent. The widow should not give the money to her children. She will probably need it for her own retirement.

The idea of moving house is often considered for a variety of reasons, including financial. Initially, it is a good idea to hold on to the house. The emotional security, especially for children, may mean far more than any financial advantage. Nevertheless, a widow may eventually decide to move or downsize.

If there are adult children, some experts argue that they should not be relied on for advice unless the widow is convinced that they are knowledgeable about finances, have her best interests at heart, and don’t want to borrow money from what at first glance might seem like a large nest egg.

7. Take Life One Step at a Time

The stress and grief following a spouse’s passing are overwhelming, and the widow will not want to spend time planning her financial survival for the next 20 to 30 years. However, although the reality of the situation will require just that, no hasty decisions should be made. Work cautiously and think about tax implications. Take the time to gather all the information, plan the next steps and then gradually, and steadily, make the necessary adjustments to ensure a secure financial future.

This article is for informational purposes only and is not a substitute for specific advice, legal or financial, based on individual consultation. Debbie Sassen, Financial Planner, has worked as a financial professional in Israel, the United States and England for more than 25 years. She may be contacted at 054-842-7638.

Previous ArticleNavigating widowhood (part one of a two-part article by Debbie Sassen, Financial Planner and Felicia M Seaton, US Estate Planning Law Practitioner)
Next ArticleThe end of a year … the beginning of a plan

Follow up and ramping up for the new year

Double your money – the surefire way