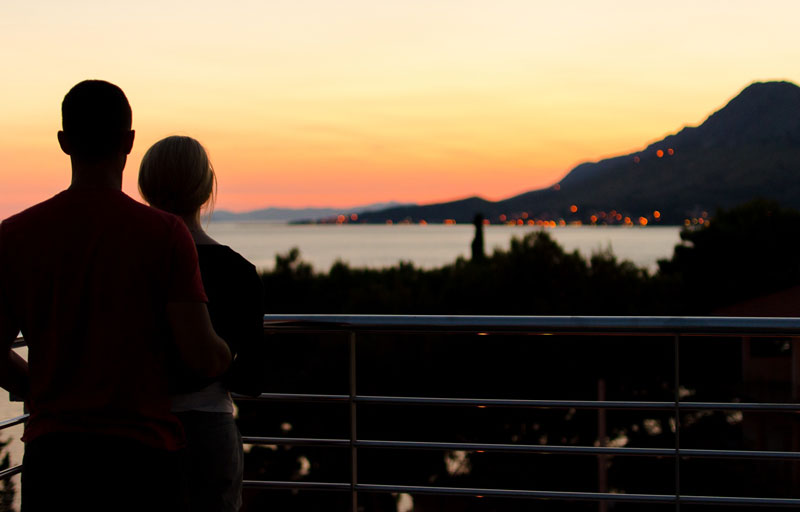 Preparing financially for a successful marriage

Tu B’av and the hectic summer wedding season are over – dresses and suits put away, caterer, band, florist and photographer paid for – so I thought it appropriate timing to discuss some thoughts and pointers about preparing financially for marriage, that are relevant to pre-weds, newlyweds and even veteran weds!

Preparations for the wedding will almost always include the crucial technical details such as location, band etc, and will often include spiritual preparation for building a bayit ne’eman b’Yisrael. But whereas – hopefully – the wedding and all its trimmings were budgeted for properly, sometimes people give little thought to financial management and decision making after the marriage.

Plans can range from the very practical, hands-on and organized variety to the more spiritual versions. Some like to assume that G-OD will help – or as my father is known to quote “Good Old Dad” – while others work on their bitachon in Hashem. One major decision in any event revolves around whether to keep one’s finances separate or unified. Often couples who get married later in life, or marry in countries where the divorce rates are very high, will choose to keep their personal finances separate.

In Israel this scenario often plays itself out with second marriages or when couples get married a little later than the average. In those cases having separate financial bank accounts where spouses share the various monthly costs of running their household can in many cases be ideal. Costs might be split according to earning power, ability to pay, or pre-agreed upon roles (one spouse might be tasked with staying home and raising the children while the other works full time) or based on any mutually acceptable formula.

Other couples who get married younger will often begin their marriage with a joint financial outlook. Joint accounts for the couple create a sense of unity and shared vision, which is ideally reflected in their joint prioritization of spending. The couple should work together to ensure that their spending is mostly agreeable to both of them. Whereas they need not necessarily agree on all expenses, it is critical that they prioritize jointly how to manage their typically limited resources.

Regardless of the plan you feel best suits your needs, and irrespective of your stage in married life, the following critical points will help to ensure that your marital finances remain blissful.

Mazal tov to you! No matter how recently or long ago you got married, congratulations on building and maintaining a life together. But if you haven’t already done so, give some thought to see which of the above points are relevant to your relationship and add to your wedded bliss with enhanced financial bliss! You’ll see that they go hand in hand.

Back to the beginning – with Chip ‘n Dale