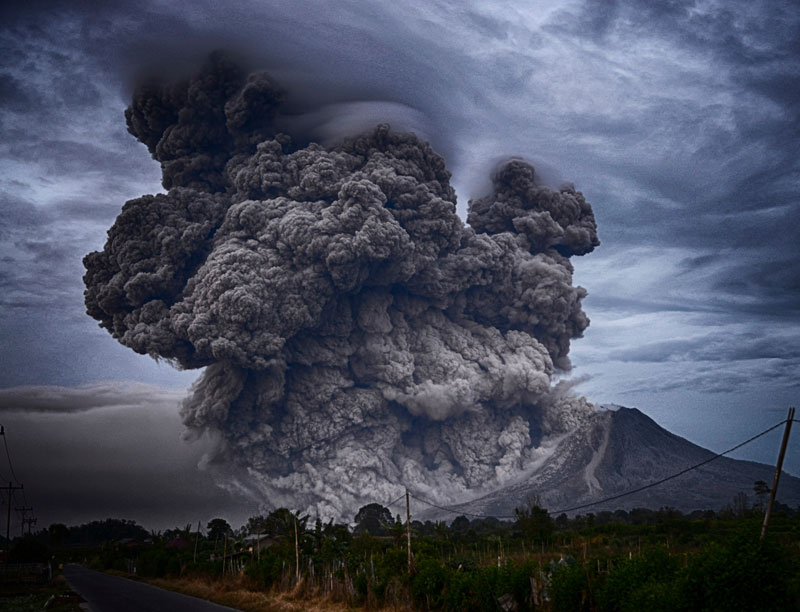 The title could be an outline for a new blockbuster, but unfortunately it describes part of a new, uncertain global reality. As the populations in several Middle Eastern countries continue to rise up against their leaders, the Japanese are dealing with the aftermath of overwhelming natural disasters, and the repercussions of nuclear meltdown.

In addition to the terrible human suffering, the damage took on an economic dimension when Japan’s financial markets reacted by losing almost 20% of their value in only two days as markets plummeted. The political instability in the Middle East had already contributed to rising oil prices, adding to the growing inflationary pressures in many countries around the world. The ‘new’ realities have increased the volatility and reduced the overall financial stability in financial markets. The immediacy of information continues to magnify the impact that world events can have on global financial markets.

I wrote a column a few months ago as a follow-up to the American recession and European sovereign debt crisis; different countries, different scenarios – but the same bottom-line advice stands true. Avoid knee-jerk reactions and keep a cool head. If you look at your investments now, you’ll probably see that they are down over the last month. But that’s not a reason to panic and pull out. The state of the Japanese markets during the current financial crisis can be compared with that of the financial markets following the World Trade Center terror attacks. If you’ll recall, markets around the world plunged but quickly recovered. Even industries such as the airlines, which were majorly impacted by the attack, recovered within approximately six months. The lesson is clear to all – those who didn’t rush to pull out the markets were not significantly hurt in the long-term.

The key to financial security during both turbulent and relatively calm times is having a well-constructed financial plan and investment portfolio in place. Statistics show that most individual investors underperform when compared to the market because they sell and buy at the wrong times. It rarely pays to sell in a panic – if you can afford to sit out the current crisis and make decisions that are consistent with your long term financial goals, you’ll be financially stronger.

The two main emotions that may cause you, as an investor, to err during unstable times are fear and greed. Scared by the sight of the markets dropping, you might convince yourself that the sky is falling, and sell investments that are meant to be held for the long term. Caught up in the panic of the moment – which could well be exacerbated by media footage of people selling stocks – you might act impulsively, in a way that is detrimental to your financial health. Greed works in the opposite direction. When everyone has been making money investing in the hottest stock or fund (e.g. the dot com boom), you might buy at the height of the market, before the next big crash.

So how do you know when to make changes in your plan? When should you consider events to be significant enough to cause a change of course?

Here are some very concrete steps to strengthen your decision-making ability.

Everyone needs a solid investment and financial plan. While the markets continue to ebb and flow, take the time to put together a strategy that works for you and you will gain financial peace of mind, even in times of upheaval.

Does money really grow on trees

A tale of two vacations