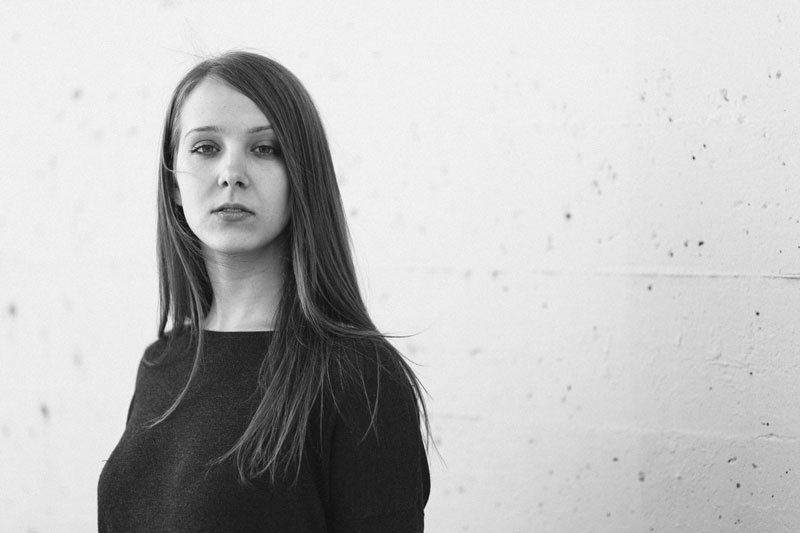 Dorit was only 56 when her husband Jack died. After the Shiva ended and her children returned to their independent lives, Dorit was gripped by a fear that equaled her grief. Her fear was about money, specifically how she would provide for herself in the long years ahead. “Once Jackie was dead,” Dorit said, “I was just really panicked about making these decisions for myself and by myself.”

Dorit’s situation is unfortunately not uncommon. Statistics show that widowhood and the plight of the surviving spouse is largely a woman’s ordeal. Women generally outlive men, and widows outnumber widowers by nearly five to one. Wives are usually younger than their husbands, which increases the probability of surviving their spouses, even without the differences in longevity.

In addition to the widow’s overwhelming fear of being unable to cope alone, her concerns about her financial management skills are compounded by the fact that women are at a financial disadvantage on several fronts when their spouses die. Statistically, women earn significantly less than men for performing the same job. According to the latest annual survey conducted by Oketz, which develops tech solutions for calculating wages, on average, men in Israel earn 29% more than women in identical positions, and the gap is steadily widening. Moreover, the time women spend out of the work force raising children or caring for aging parents is often to their financial disadvantage in terms of pension accumulation and lost promotion chances.

Considering that nowadays women are likely to live into their mid-80s, there is a real concern that their retirement reserves will be depleted during their lifetime. However, with some guidance, those who are suddenly widowed will manage to cope during this time when they are so vulnerable, and will learn skills to help them deal with their new reality.

In most cases, a widow faces three transition periods.

The following general guidelines are intended to ease the widow through what she may well perceive as an overwhelming financial maze.

The initial stage of widowhood is not the time for hasty decisions. The widow must recognize that she is going through a grieving process and should not rush into anything. In the first few months, although a widow thinks she is acting rationally, and even if she knows a great deal about finance, she is not going to be sufficiently focused to make decisions. Professional financial counseling may be helpful for those who are not used to dealing with financial issues.

During this initial period, a widow should focus on gathering, organizing and making an inventory of all her assets and liabilities. The relevant documents will often be referred to, and should be kept in a centralized location. Most of the following documents will probably be needed in the first days and weeks after the loss of a spouse.

The widow will also need to take control quickly of the household bills if she was not paying them previously.

It is truly frightening that a great deal of people do not know where all their assets are. Many women are uninformed about their investments, or even who their life insurance agent is. They may have paid all the household bills and written the checks each month, but they did not deal with the big picture.

Once a thorough search of files, home, cars and the workplace is completed, all concerned parties must be notified of the husband’s death. A copy of the death certificate should be included in the notification if required.

Some titles will need to be transferred and some accounts will be closed. It is important to get sound tax advice before making any changes to investment, savings or pension accounts in Israel and abroad, such as IRAs in the US.

Items that may need to be canceled or closed include:

Before credit cards are canceled and checking accounts closed, statements must be checked to verify if any bills, such as utilities, are paid automatically by standing order (hora’at keva).

Most insurance companies will process a claim relatively quickly following the death of a loved one. This money should not be invested immediately. It is far better to deposit the money in a money market account until a solid investment plan is decided upon.

Contact the Human Resources (HR) Department of the spouse’s employer. Most companies make every attempt to help the families of their employees after death. They will calculate any benefits owed for accrued but unpaid wages, commissions, sick pay, and holidays. They can help with retirement plans and insurance benefits. Check out the possibility of continuing employee health insurance coverage for the rest of the family.

(For the continuation of this article, please see above.)

A must-read! Your kid’s financial gift from the government

The challenge of a foreign currency

Not dressed up and somewhere to go