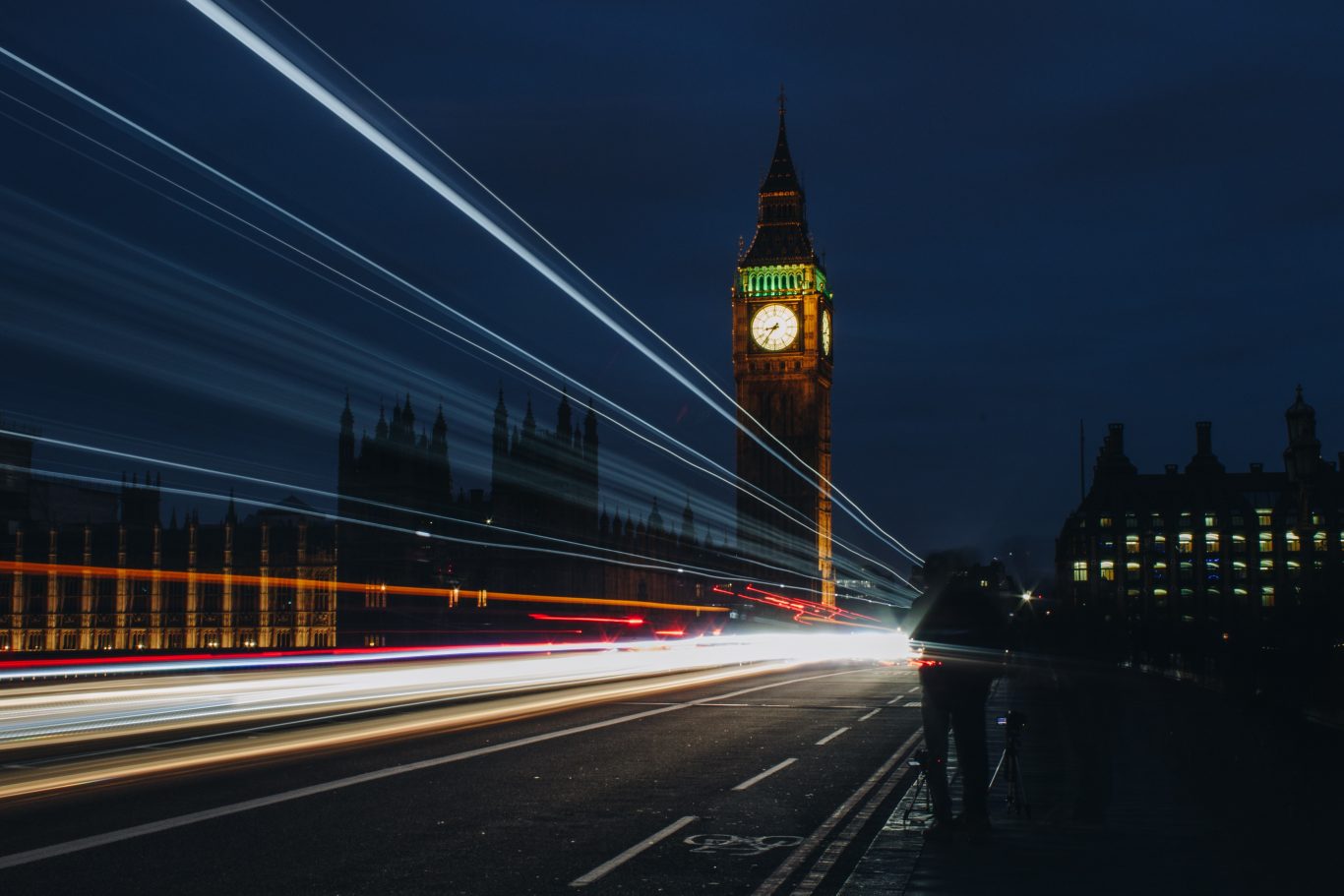 It sounds completely counter-intuitive. Why would I be encouraging you to limit yourself to think small, when surely thinking big, and setting goals, are the key to success? Especially now as we approach the High Holidays and many of us are thinking of ways to improve ourselves! What about the sky’s the limit and setting your sights high?

In my last article, The Joseph Effect, I explained some of the recent factors that are contributing to our current financial reality. Recent global events, commodity shortages, rising inflation, and a return to higher interest rates have impacted on markets across the world, and across asset classes. In the article I emphasized how important it is to react and adjust our spending accordingly.

Be honest – did you read the article, agree, and then do nothing about it? If you did, you are not alone. I’m no therapist, but therapists often talk about the many stages that lead to a change in attitude and then ultimately behavior; and change does not usually happen until the person is truly ready.  But in addition to that truism, financial changes often are accomplished by setting yourself up for success by thinking small, or even very, very small, but in critical areas that can influence your daily behavior.

Decision making is often overwhelming. We know where we want to end up, but despite our best intentions we don’t get there. If you were literally about to organize your budget and then prices of seemingly everything started rising and inflation began skyrocketing, the chances are that rather than spur you into action, you were discouraged. Too large a problem can often prevent us from even starting to tackle it.

Financial advisors suggest ways to structure your budget and create a financial plan, but generally your success is dependent on taking the big goals and breaking them down into relatively simple but critical habits that can help you achieve your target.  In his book Atomic Habits: An Easy & Proven Way to Build Good Habits & Break Bad Ones, James Clear outlines the importance of creating and leveraging good habits, and I believe that creating good financial habits is one of the most important things we can do towards achieving long term financial success.

For instance, why are so many Israelis saving between 20-30% of their salary and investing the money for the long term?  Because the mandatory pension system forces all employers and employees (and even the self-employed) to set aside money automatically, every month, into a pension.  A habit was forced on them but everyone adjusted to the new reality and we are thriving because of it.

If you do not have a budget in place, that is your first step. However, don’t make ‘setting up a budget’ your goal, that’s way too big and vague. You need to create some habits that automatically will help you create your budgeting lifestyle. For example, your first step could be to find a budgeting system that works for you.

There are many budgeting apps that can help – some are free and some have a fee. They can be very helpful as they are linked to your bank account (make sure they have a ‘view only’ setting) so you can structure your savings and see your expenses via the app. Make that move, connect to whatever app or system works best for you, and you will be on the way to create an awareness of your spending patterns.

Warren Buffet, who knows a thing or two about money, is quoted as saying, “Don’t save what is left after spending; spend what is left after saving.” That is excellent advice, but only if you follow it – so set up an automatic hora’at keva (direct debit) every month to start investing. That way whether it is for a vacation or a simcha, you will have savings set aside.  Don’t be put off if the amount you are saving is far lower than you want ideally. The value of what you are doing is not only in the actual amount. The habit you have created has a significance beyond the actual sum.

In addition to creating a saving habit, you can also create a spending habit. Force yourself to take 24 hours before making any purchase which is above a pre-determined amount. That way you will have a very effective way of controlling larger expenses. And after the initial ‘forced waiting period’, it will become second nature to question your medium sized purchases and really ensure you need that new item or gadget.

These small habits can create a very big difference over the long run across your finances. And the beautiful thing about (good) habits is that when they are in place, you eventually use the momentum they create to improve your financial decision making, without even thinking about it.

Whatever habit you choose, don’t be over-ambitious. You can do it – just think small.

Take responsibility for your finances