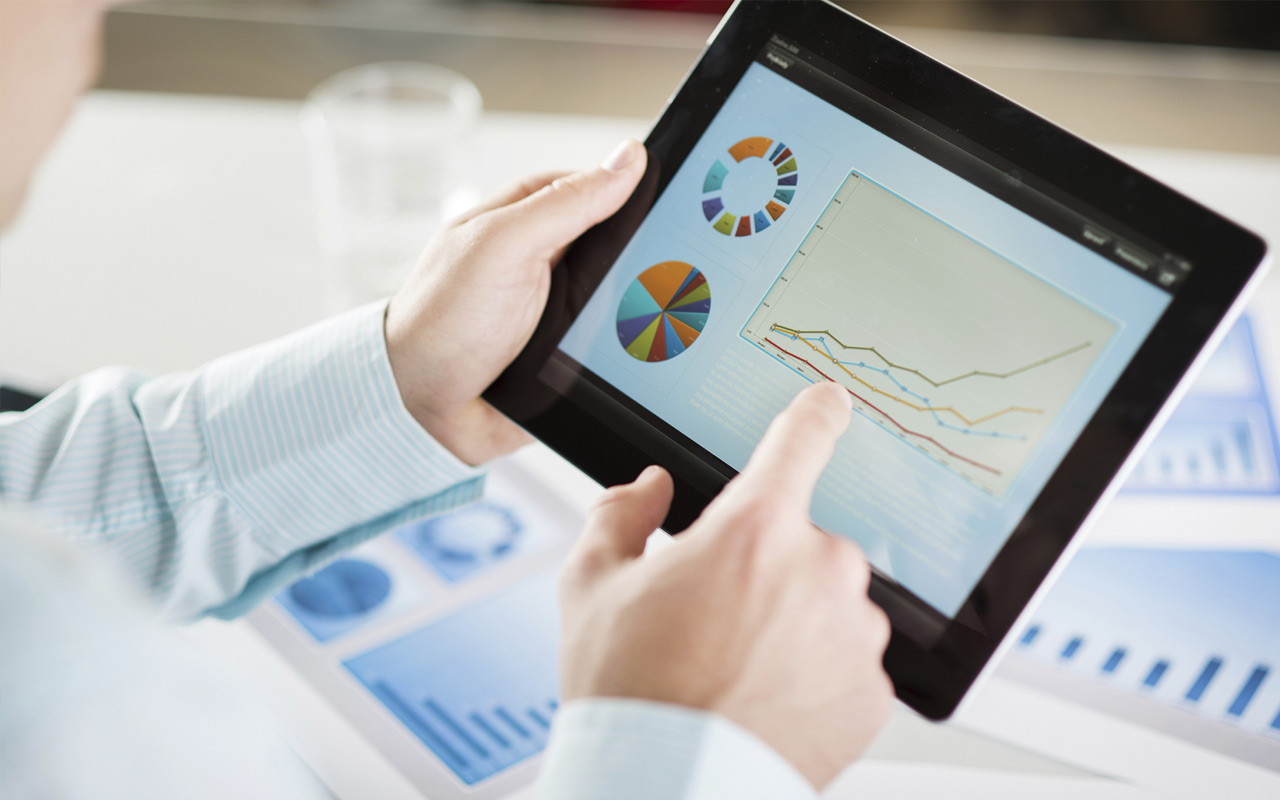 I recently received an article from a top US Investment Manager which stated that the first decade of this century was the worst on record.  Average annual returns from New York Stock Exchange stocks were -0.51%, making this decade even worse than the 1930’s, where the average return during The Great Depression was -0.22% . No other decade in almost two centuries of record keeping has been as disastrous for the buy-and-hold investor.

Interestingly enough most, but not all, world equity markets followed this trend. Of particular note is the Israeli market’s remarkable performance. The Tel Aviv 100 index more than doubled over the decade giving a return of almost 119%, or an average annualized compound return of 8.14%. Not bad, considering that most of the world equity markets were experiencing one of their worst investment periods in lthe last two-hundred years.

There are many reasons for the Israeli market’s outstanding performance. These include the ongoing growth of the Israeli economy, the continued dominance of Israeli high tech companies, as well as the ability of the Israeli market and economy to avoid the major financial blunders and bubbles that overwhelmed other countries. The Israelis learned from their economic mistakes and avoided the recent downfall enveloping so many other countries, including the USA.

The Israeli market – a promising investment?
While past performance is never completely indicative of future performance, there are some compelling reasons for investors, especially olim and potential newcomers to Israel, to invest in Israel.
1. The Israeli market continues to set new records, and Israel does not suffer from many of the systemic problems facing other markets.  So while Israel is still dependent and correlated with other world markets, it has more reason to expect long-term continued performance gains.
2. New olim, or veteran Israelis expecting to retire in Israel, need to match their future revenue sources (for example from fixed income and pension sources) with their future expenses, which will be predominately in shekels.  Investing in Israel allows them to accomplish this goal and reduces many of the costs involved with managing one’s assets abroad, while spending shekels.

3.  Investing in shekels also eliminates currency risk, when one spends money in one currency and holds assets in another.  Anglos who keep the majority of their assets in foreign currencies, risk major currency fluctuations that can weaken their buying power in Israel.  This risk has come to the forefront in recent years with the Israeli shekel continuing to be one of the world’s strongest currencies.

While there are no rules that apply to everyone regarding what percentage of your portfolio should be in shekels, you may well want to ensure that investing in Israel is on your portfolio management radar.

When your money isn’t there for you

Can stocks and shares work for you?