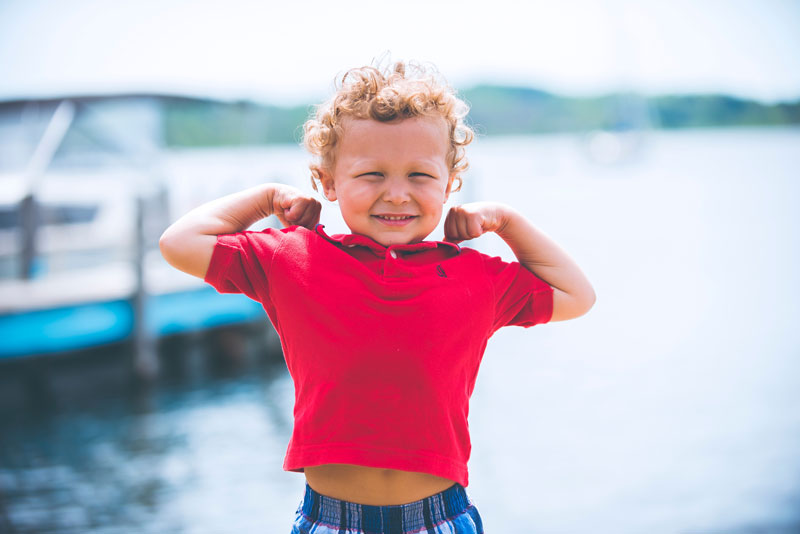 Are we at the top yet?

Israel has had one of the world’s hottest real estate markets over the last six years, ranking among the leaders in price rises over this period.  While 2009 and 2010 were the years with the largest increases in prices, the market has continued to rise in recent years although at a lower growth rate.  Many factors affect the local market’s price including the scarcity of land for building, the tight control of land resources by the government (approximately 93% of all land in Israel is state owned and controlled), high population density and the continued influx of foreigners who also want to own a place in the holy land.  These dynamics have kept prices very high and allowed them to grow in recent years, making it increasingly difficult for the average young couple, middle class worker or new immigrant to enter the housing market.  The average price of a three bedroom apartment nationwide stands at 1.2 million shekels, or around 130 times the average wage; a very difficult situation indeed.

So the ultimate question that owners, new purchasers and investors need to consider is whether this current situation can continue?   Is it reasonable to assume that housing prices will carry on growing at rates above inflation whereby we’ll see a doubling in the market over the next decade, just as we saw over the past one?  In order to gain some insights into this difficult conundrum I want to look at two aspects of the issue: the affordability of housing and the crowd effect.

While many consider real estate to be an investment, for most people their home is more a place to hang one’s hat than a true financial investment.  People buy for the comfort of knowing they have a place to live and settle down, make friends, and build a life.  But they need to be able to afford the monthly mortgage payments (not to mention the initial down payment).  Three statistics have been shown consistently to run in parallel – the average wage in the economy, the price of housing, and the price of rentals (which is a substitute for buying a home). The Bank of Israel’s statistics show that these three price levels paralleled each other in the first nine years of this century.  However, from the middle of 2009 onwards, one of them has deviated tremendously from the norm: the price of housing which has grown on average by more than 60% over the last five years).  In the long term, people need to be able to afford to pay for their homes, and long term prices cannot be expected to continue growing unless wages increase substantially.  In other words, the situation seems to demand that in the long term, real estate prices should come down in the long term.  Unfortunately no-one can predict exactly when this will happen, or how exactly (via a sharp decrease, a steady price level for a long period of time with inflation eroding the value of prices, or just a gradual small decrease) but the long term equilibrium suggests that prices will indeed level off in the near future.

Real estate, like all markets, is ultimately governed by the laws of supply and demand.  When demand increases, it naturally pushes up prices, while an increase in supply releases upward  pressure and can even lead to over-building,  and the creation of real estate bubbles (as happened in Spain and Ireland) and large price decreases.  Because housing supply is not immediate (you can’t build a new home overnight) it takes time for supply to push its way through the marketplace.  The average time for building an apartment in Israel is two years, so all the housing starts in 2011 will enter the market this year which should increase the local supply substantially.  The demand side also has a major impact that influences the price equilibrium in the market.  When there are lots of buyers (first time owners, those moving up in the market, new olim or investors for instance) prices are pushed up.  Indications are strengthening that not only will supply increase, but demand is set to taper significantly as more families are priced out of the market, or due to the new taxes introduced by the government.  However, one of the main reasons that I feel that we are approaching a high is the fact that everyone seems to be talking about the need to buy or invest in real estate.  The adage goes that if grandmothers and taxi drivers (no offense intended) are talking about a specific asset class it means that we need to consider carefully whether prices can really continue to climb.  To ensure a profitable investment, you ultimately need someone else to buy from you at a higher price and if many non-professionals have already entered the marketplace, the ability to find a buyer at a higher price will be more difficult.

Add to the above equation, the government’s stated desire (whether they will or can be successful) to reduce the price of housing and create more reasonable housing prices, the likelihood that we’re approaching the height of the market continues to grow.  Those looking to buy need to consider the possibility that we might see some significant price reductions in the years ahead.

Isn’t Your Future Worth Investing in?