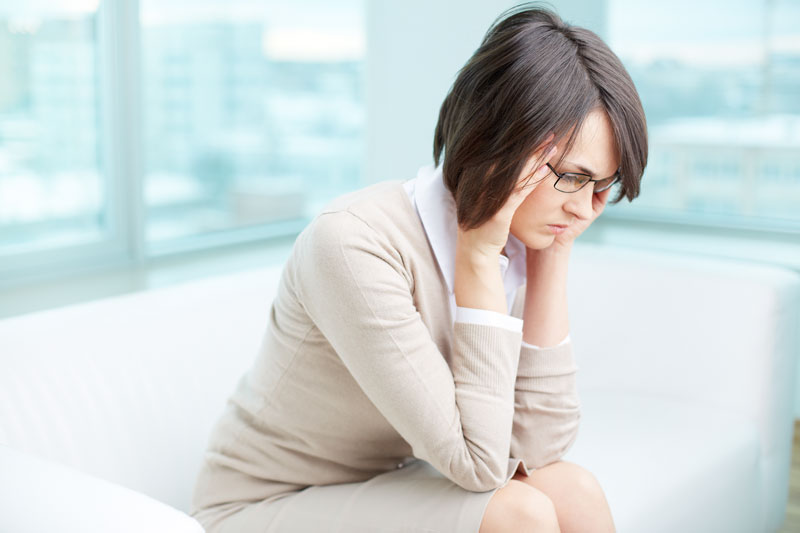 (This article originally appeared in print in June 2015.)

We all know how easy it is to not focus on those letters that come from the banks, insurance companies, investment houses and other financial service providers.  For those of us already living in Israel, not only are they in Hebrew (which in itself is more difficult for the average English speaker) but the legalese and financial terms are downright confusing and in many cases unintelligible. The worst case I remember was a family who was going through a difficult time financially and decided to make a pile of unopened letters in the corner of the living room. It was like they were screaming out, “I know I need to be reading these letters but I’m just too dysfunctional at present, so I’ll let them sit here until maybe someday I’ll have the strength to open them.”

But when we ignore the letters we then run the risk of significant financial loss. Sometimes it’s a case of picking up banking or credit card errors that can be very important. A 2013 study by the USA Federal Trade Commission found that five percent of credit reports contain errors. From my own personal experience and non-scientific study with hundreds of clients, the rate of errors with general billing in Israel is much higher than five percent … but I digress. Other times the institution is complying with its legal responsibility of informing its clients of something, and it becomes the client’s responsibility to follow through. The following recent issues regarding mortgage rates and small savings accounts are perfect examples.

The government recently began reacting to the discrepancy between government guaranteed mortgages (at 4 or 4.5% interest), that were a bargain when interest rates were much higher, and the current mortgages available in the marketplace which offer much lower interest rates. Because not everyone has been astute enough to refinance their mortgage as rates have come down over the years to all-time lows, many home owners have continued paying their old mortgages at inflated rates thinking (or maybe not thinking) that they had a good rate on their government guaranteed mortgage. To correct this aberration, the government reduced the rates on mortgages that they guaranteed and asked the mortgage banks to contact borrowers and reduce their interest rates very significantly. However, the banks sent letters putting the onus on the mortgage holder to contact the bank in order to be eligible for the reduced rate. So, if you have the habit of skimming or ignoring letters and forms from banks, it’s well worth following up on this one as it has the potential to save you a substantial sum of money on your mortgage.

Another gift that you didn’t want to refuse was the opportunity to locate and withdraw old kupot gemel funds (ie. a certain type of pension plan) that you may have forgotten/never realized that you had. It could be that you had an employer who paid into a pension fund for you, and it wasn’t something that you ever related to or possibly even registered as your money. In which case you had money sitting in your name waiting for your attention.

If the sum was less than nis 7,000 per fund you had the opportunity to withdraw the funds before the end of June completely tax free. Normally retirement savings plans in Israel are taxable so this was a major saving.  If you are reading this after the end of June your funds are now subject to the standard tax rate, but as of the beginning of 2016, the fund managers will be able, under most circumstances, to charge a minimum fixed fee of six shekels a month for managing your small savings account. So for example, while currently you might be paying 1% or nis 20 a year for your nis 2,000 account, next year the management fees go up to nis 72 or 3.6% of the value of your savings – enough to wipe out your annual gains in many situations.  However, you can still take advantage of reduced management fees if you withdraw your funds before the beginning of 2016, although you will have to pay tax.

Letters (yes, those pesky things again) have been sent out by the kupot gemel managers to relevant account holders but many accounts addresses are listed as ‘cannot find’ while many others continue to ignore these notices. To find out if you have any small dormant accounts, just follow this link and fill out the relevant details.

While letter writing and reading might seem like such a 90’s activity, lost in the internet world of the 21st century, there are still some letters that need to be read – that is if you want to save money and improve your financial standing. Sometimes it really is the small things that can make a big difference.

financial inertiafinancial planningfinancial trackingfinancially passive
Previous ArticleHow much do I really need for retirement?
Next ArticleTo Bond Or Not To Bond - That Is the Question

Dealing simultaneously with finances and trauma