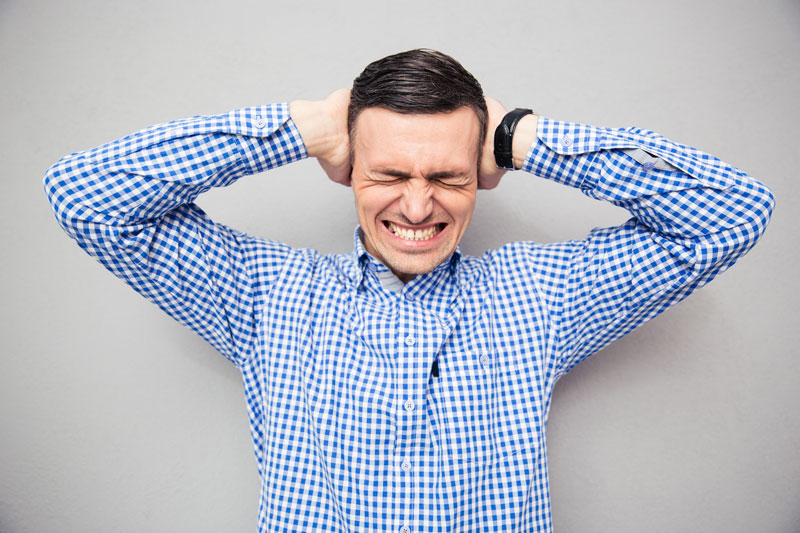 Year-end financial planning is a highly recommended activity – so then why is it ignored by most people?

Choosing the path of least resistance, it’s much easier for people to put on their blinders and hope and pray that everything will be okay. Because money can be a painful subject, the average person prefers to avoid talking about it, let alone putting together a coherent plan towards building a better future. While there are many elements that need to be carefully considered when managing your financial future, I want to talk about two of my pet financial peeves: saving for your future and the management of retirement savings accounts in Israel.

One of the most basic of all financial concepts, championed by financial gurus throughout the ages, is the basic need to spend less than you earn, thus saving money for goals like vacations, buying a new home or retirement. It’s such a basic truism that we tend to ignore it in our day-to-day or monthly/yearly planning. Why is it that young couples starting off can manage to get by on significantly less than couples at other stages of their lives, like empty nesters, retirees or even yuppies? While people have legitimate needs (including very basic physical needs that need to be satisfied at different periods of time in their lives), most expenses reflect not only the fulfillment of those basic needs but the fulfillment of many other psychological needs with money and the things it can buy. The average young couple can usually live on much less because they haven’t become accustomed (yet) to buying things to keep up with the Jones or Cohens, or to filling voids in their lives with material possessions. When you are only earning three or four thousand shekels it’s much easier to prioritize what you really “need” and cut out, or not even contemplate, those items that are beyond your means.

But as your income grows, so too your expectations. It’s natural to want a higher standard of living and while I believe that this reality is much less pervasive in Israel than in many other Western countries, we also get swept up with the growing consumerism, and items slip into our budget that we truly can’t afford. Thus we violate rule #1 – the need to spend less than we earn. And the rest is commentary as they say, because if we could somehow internalize this one concept, we would be a big step closer to creating a stable, successful financial plan. I know one young couple who committed themselves to saving 1,500 NIS a month, every month, come rain or shine. They internalized why this was important to them, put a plan together and then implemented it. And it has made all the difference in their lives.

In Israel, while salaries are considered relatively low by international standards, we are fortunate to have a system that forces many people to save a large part of their income. The new Israeli pension law came into effect on January 1, 2008 mandating universal pensions for all workers in Israel, who have worked at a company for a minimum of six months. Prior to the new law, an estimated 50% of all Israeli workers did not have pension plans and relied on national insurance (paying out well below what the average person can survive on) and savings to maintain themselves during retirement. Pension contributions generally follow a 5% employee, 5% employer contribution rate (even government mandated pension will be at this level by the beginning of 2013). Severance payments range between five percent (as of 2013) to eight and a third percent and if we add an additional combined 10% payment to a Keren Hishtalmut (Advance training fund) that many workers enjoy in Israel, we quickly see how much money is being saved. Even after deducting fees that go to your insurance agent and the insurance companies for managing your pension savings and selling you insurance, well over 20% of your salary should be designated towards long term savings, which is very high by international standards.

So if that is the case, and it’s a system that works well, then where does the problem begin?

Unfortunately the average worker doesn’t keep this money invested, but instead accesses it whenever possible to buy the myriad of goodies that they “need/want” or to pay off their overdraft, which described in other terms, is equivalent to paying for things today, that you couldn’t afford when you purchased them. This steady erosion of their savings has a tremendous impact on their financial stability in later years. If you’re a high income earner, with lots of savings, you can afford to access your Keren Histalmut or severance package to buy a new car or go on a vacation. But if you aren’t, you need to think very carefully about whether you have the ability to spend now, rather than save for the future. Because if you don’t do it, no one will do it for you.

Which brings me to my next pet peeve, retirement savings management and the manipulation of the average consumer. Next month …

Are You Financially Ready to Retire?