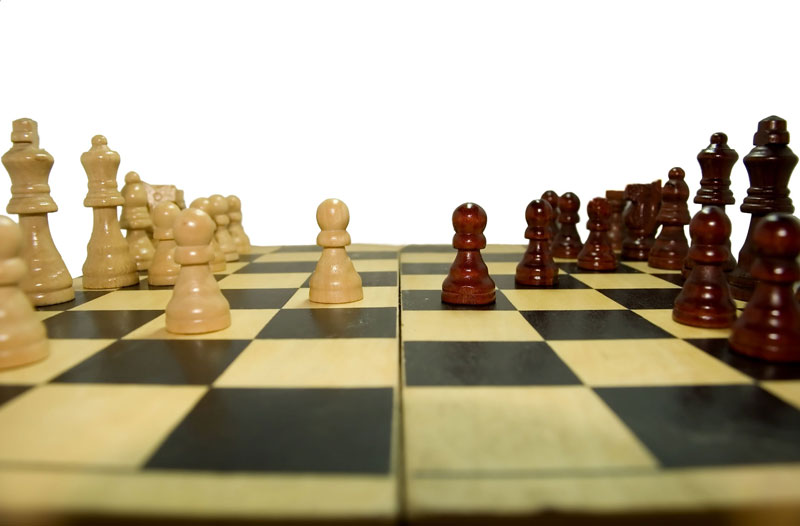 Risk – so much more than just a game

The stories keep recurring. Fraud, bankruptcy, lost assets, legal proceedings, attempts to recover lost or stolen assets. If the loss of ordinary people’s hard-earned assets was uncommon, I wouldn’t be writing this article. Making decisions about where to keep your hard-earned money is not easy. Just when you think you’re doing a simple, risk-free action it can blow up in your face, as all too many people in the community have experienced recently. Investing is not a game. Possibly all you really want is to safeguard your hard-earned savings. But no matter how you hold your assets, there is always some form of risk attached.

Both the most conservative and the most adventurous investor are exposed to risk. Obviously there are many different degrees of risk, but the most basic fact of investing is that regardless of where you put your money, it is at risk.

Let’s go over some different forms of asset risk so that at least you’ll be more aware of what your choices are, and how to avoid the type of risk that you’re not interested in taking.

Cash or jewelry: Even holding your money in cash under your mattress or “balatot” has risk. Not only do you risk losing your money in the event of a fire, theft or the like (how many times have investments stored as gold and diamonds gone missing), your cash also loses value as inflation erodes its value.

Government Bonds: The lowest level of risk is sovereign risk. Investments in large, stable countries definitely carry less risk than other options, but don’t be lulled into a false sense of security – there is certainly risk associated with those investments too. Countries which today are viewed as stable can change overnight into major credit risks. Even the USA is not a risk-free investment currently, with deficit and debt levels hitting record heights.

Bank Deposits: The major risk you take when your money is deposited with your bank is bank default. In the USA, more than one hundred banks went bankrupt yearly in 2009 and 2010. The FDIC (Federal Deposit Insurance Corporation) insures deposits in the US (currently up to $250,000 per depositor per bank). And as we live in a global village, when large international banks go bankrupt – as recently happened in Iceland, citizens of other countries throughout the world, who invested their money there to take advantage of the higher interest rates that were offered, lost their deposits. And just ask those people who lost fortunes when the Icelandic banks collapsed, how safe they thought the bank of their choice was.

The large Israeli banks have been very stable since the banking crisis of the 1980s when they were nationalized by the government, preventing losses to the average citizen. While Israel has no formal deposit insurance, its large banks are implicitly backed by the government as the oligopolistic structure of the banking system in Israel – with only five or six major players controlling 90%+ of the banking industry – makes the failure of any of the large banks untenable.

Small businesses usually have more intrinsic risk. Not only do they generally have less strong financial resources at their disposal, but they have much lower regulatory oversight giving the investor less information about what is actually happening to his money.

Change places have been a welcome addition to the Israeli foreign currency marketplace. They can be very user friendly, and in addition to their lower fees one can avoid the bureaucracy associated with the more rigid banks,. However, anyone using the services of a change place has to recognize the potential large risk of dealing with a financial service that is not guaranteed. If you deposit your money with a small business, and they go bankrupt, you will have to fight – what may be a losing battle – to be reunited with your funds that were kept there. Even if you did not intend on keeping your money invested for the long term, transferring money to a small business entails risk. So while Change places are often viewed as a good alternative to the banking industry, ultimately they are just a small business with all the inherent risks.

Investments in your bank/brokerage house vs private placements?

The above points are obviously not exhaustive and are not meant to freeze you into inaction. Recognizing the different levels of risk should be an empowering, not debilitating experience. Assess your finances – work out your short and long term financial requirements, and you’ll see how much risk you can afford to take. Factor in your personality – how much risk your blood pressure can take – and then do the analysis yourself, or get financial advice, and decide how to spread out your investments. Open your eyes to the risk elements and then design your portfolio based on educated deliberation rather than uninformed decisions. And don’t forget, there is no such thing as a sure thing. Anyone who guarantees you high returns at low risk levels is someone you want to stay far away from.

To Bond Or Not To Bond – That Is the Question