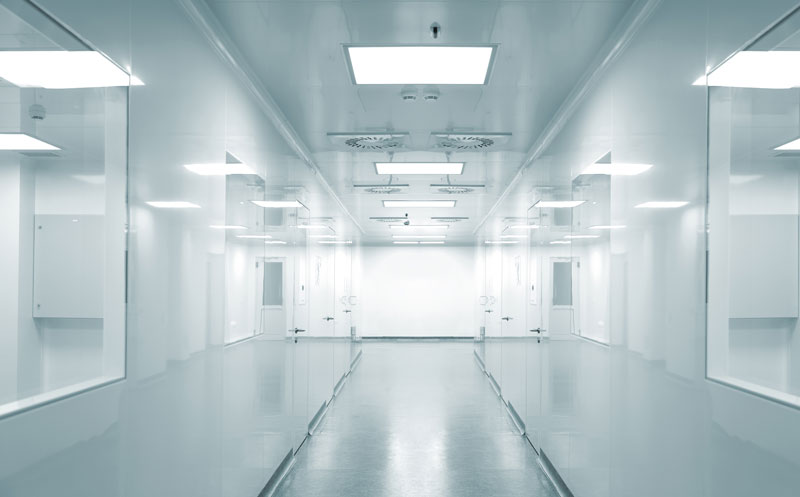 When I began writing this article the Israeli public and press were caught up in the awful situation of striking hospitals, financial abyss, vastly reduced medical services, and all-round suffering and bad feeling.  Although the situation is hopefully being resolved, unfortunately there are no real winners here.  The numerous losers include much-maligned medical staff, hospital management, Hadassah Women’s Zionist Organization and the Israeli government.   And they are in addition to the countless sick people who didn’t receive medical care and procedures during the period when the hospitals weren’t fully functional.

To my mind one of the very upsetting aspects of this situation is that dedicated hospital personnel, their management and representatives from the Hadassah organization were reduced to swapping accusations and insults as each side denied culpability for the current financial predicament.  The amazing care and services offered by the medical staff, and the huge philanthropic generosity of the organization took a back seat in the awful battle being fought.

I have no intention of criticizing or passing judgment on any of the parties involved.  The reason I’m focusing on this issue is because it parallels the financial situations of so many families.

The sums involved may be way smaller on a micro level, but replace the hospital management with children and the Hadassah organization with parents, and just see how the same scenario pans out within a family setting.  You might even want to substitute the Israeli government with the grandparents who are called in to bail out the family in trouble.

I have no inside information.  My understanding of the Hadassah situation has been gleaned from the press.  However, it seems that the institution didn’t have a clear financial plan, which it updated according to changes in reality, and then acted upon.  The hospitals have been running with a deficit of 1.25 billion shekels, not knowing where and how the shortfall would be made up.  Not only have they been unable to pay down old debt, but they have been creating new debt by investing in projects and buildings that were clearly beyond the hospitals’ financial ability (even when most of the capital costs have been paid for by outside donors).

This crisis didn’t appear from nowhere.  Committees and recommendations raised the financial issues, but no-one seems to have acted sufficiently on those recommendations and thereby avoid the current crisis.  In other words, keep kicking the can down the road until someone else needs to make the difficult decisions.   Sound familiar??

Fundamentally that’s pretty similar to a financially dysfunctional family.  When the family doesn’t have a budget and a financial plan they just meander along.  And sometimes things can be fine for years.  The parents might think half-heartedly about issues like weddings and retirement, but not do anything to enable long-term financial stability. And as I said, sometimes it is okay – you sell an asset, receive an inheritance, or maybe you are an employee in a company that has a huge exit.  But the average person doesn’t have all those options available and that’s when things can start to go very wrong.  And then the parents blame the kids and kids blame the parents, and everyone goes crying to the grandparents for help.  And all the bad feeling and harsh words that can never be retracted entirely could have been avoided had you only taken these few basic steps.

Regardless of if or how you have been affected by the Hadassah crisis – directly, indirectly or not at all – take a lesson from it.  Make sure that your finances are in order and then at least something good will have come out of this very negative situation.

Finances from a teen perspective