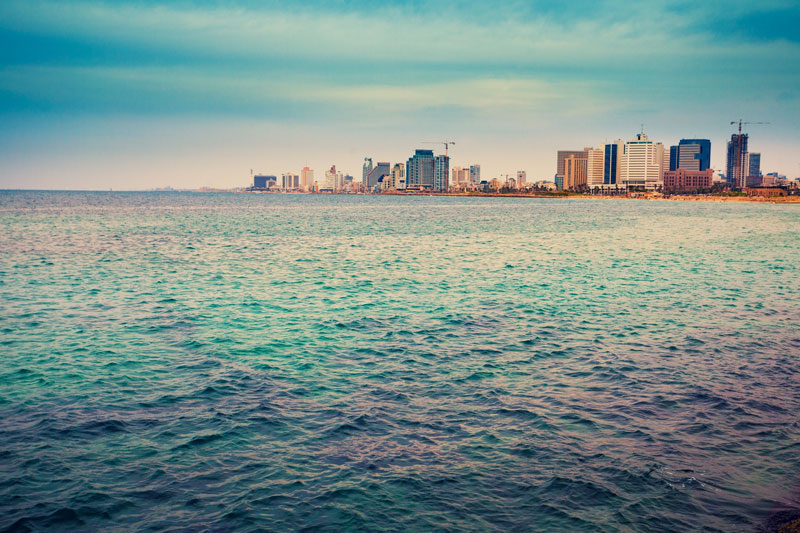 To buy or not to buy – that is the question

Last summer I wrote an article about Israeli real estate.  Generally I try not to focus on a specific topic more than once a year – there are enough subjects to cover so the repetition is unnecessary, and I know that most of my readers value the diversity of topics and angles.  However, since recent proposed legislation and changes have turned the hot Israeli real estate market into even more of a focus and talking point, I wanted to share some of my thoughts on the subject.

After travelling to six cities in North America and speaking to hundreds of potential olim, I witnessed their extreme disappointment with the state of the Israeli real estate market.  With average real estate values having risen more than 80% around the country over the last 6-7 years, many more families are being priced out of the property market.  Young couples, olim and even veteran Israelis find it increasingly difficult to afford an apartment in their chosen areas of the country (near family, friends and employment).  After such consistent growth in prices what can we expect in the future?

My constant claim over the last few years has been that when prices rise consistently to a level higher than that which people can afford (based on average salary levels), something eventually has to give.  Either prices end up plateauing and there is little price appreciation for a number of years while inflation erodes the real value of prices, or there is a much larger adjustment in the value of real estate, as we saw in the USA and many other countries worldwide in 2007-9.  Basically, if you can afford to buy at current levels, and you’re not considering the purchase primarily as an investment – then fine, buy, if you are comfortable with the reasoning that what happens to the value of your investment is less important than the benefit you will gain from owning your own property.  As long as your mortgage is not structured too largely as a variable rate mortgage (that will go higher as interest rates rise – and they will start rising as some point over the next 25 years …), you probably should be fine.  (I grant you that this was a gross over-simplification, but it will have to do for the purpose of this brief article).  However, if you’re stretching it financially more than a little, banking on all the stars aligning so that you might be able to afford your mortgage, then that’s a completely different story.

And to that equation you can now add the government’s latest scheme to reduce property prices. Everyone knows that for years the government has been committed (at least in formal declarations) to reducing the value of real estate prices.  But for various reasons all proposed steps have either been vetoed or have been ineffective in lowering prices.  You can put it down to a variety of causes including strong demand from investors and the natural population growth creating a lack of supply, blocking mechanisms from local authorities – the reasons don’t matter at this stage.  But now the changes being discussed have a much higher likelihood of making a difference.  Two initial proposals have been floated and tentatively approved: eliminating the VAT on purchases of some new apartments – where the buyers and sellers meet certain criteria, and the establishment of price targets on new construction in specific areas (with targets more than 20% below the market value).

While not enough of an expert to give you a clear prediction regarding whether these measures will work, there has been enough media hype surrounding the measures to give all potential home buyers, even those who on the face of it don’t meet the government’s criteria, some serious incentives to wait and see what happens.  While the measures might only help 10 or 20% of the population, they have the ability to do something much more important – to help break the local psyche which says that real estate prices only go up in Israel.  In the long run, real estate prices in Israel have indeed appreciated, but that assumption can well be false in the short term (see the 2000-2006 period as an example).  Prices go up but they can also go down.  However, breaking this current mindset could be the most important element of the proposals as they give people a major incentive to slow down that purchase, reducing demand, which leads to reduced prices.  If I were a first time home buyer, there is no way I would buy anything at the moment.  Not until the VAT proposal is decided upon and most likely not even immediately after.  There is too great a chance that we’ll see a major shift down in local prices that the risk of prices going up just can’t outweigh.

I told it to potential olim and I’ll say it to my veteran oleh readership.  Unless you have very compelling reasons to purchase right now, think twice about buying at current prices.  Real estate is an investment and like all investments, what goes up can definitely come down.

Are your investment returns lower than you hoped?

What is the secret behind successful investors?

Why is this year different from all other years?

Back to the future?