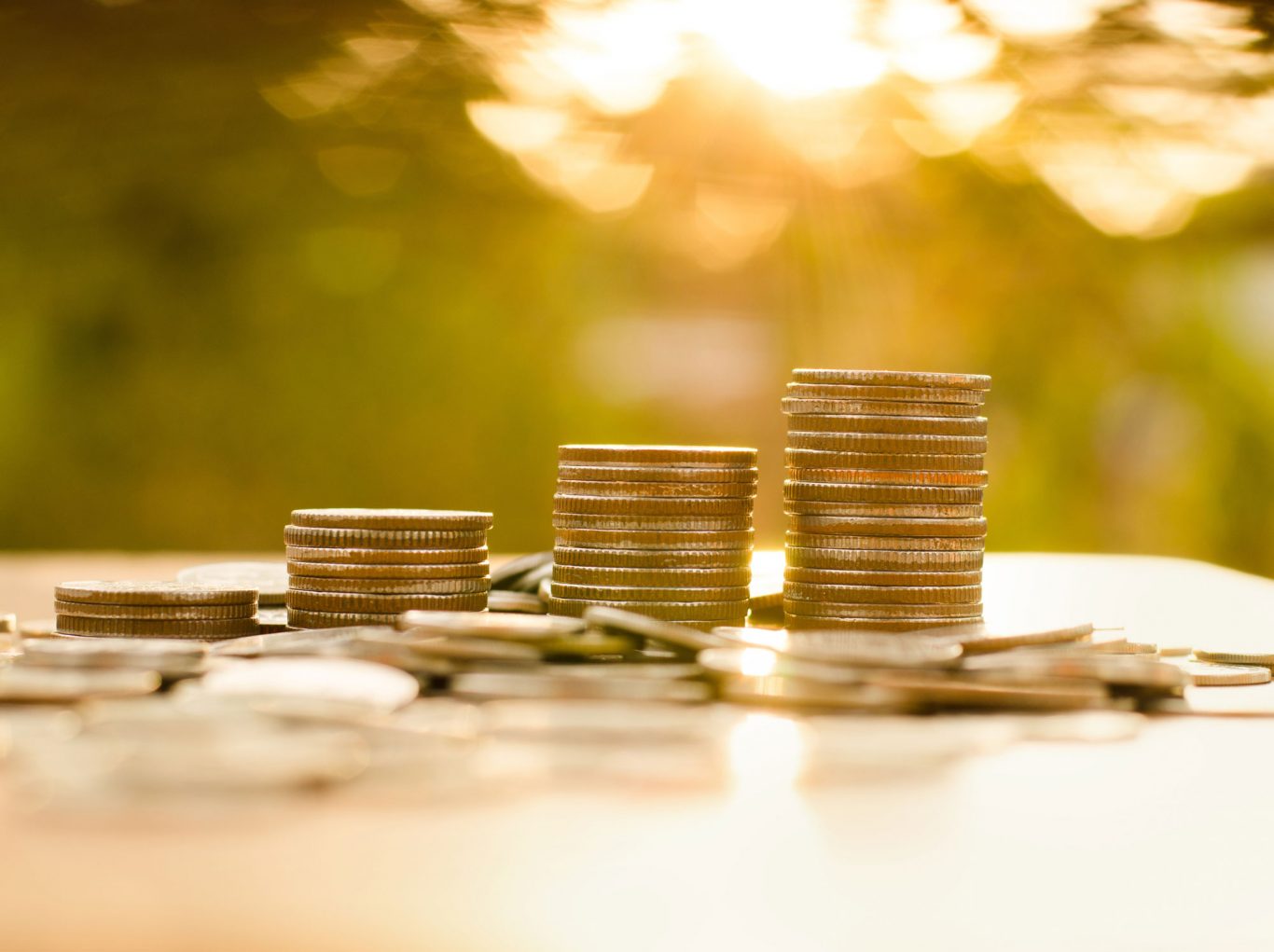 Life is hectic.  For many of us it feels as though we are on a financial treadmill, doing pretty well at a steady pace, but then when we turn around we are in the same place (financially) that we started.  Making ends meet every month, but not necessarily moving forward towards achieving our long term goals.    Depending on our stage in life we are either/or juggling building a career, raising a family and caring for dependents.  So how can we change that reality, maximize our resources (ie. our monthly income) and move closer towards reaching our financial dreams?

Everyone knows that the key to a financially stable life is via savings.  In Israel, all employees automatically have government mandated savings plans (once they have been employed for six months) which are a very good first step.  Unfortunately, this alone is insufficient for the average family to save enough for vacations, weddings, education, retirement (and the list goes on…).  So we have to be able to optimize how we are saving and crucially also how we are investing our money.  Instead of outlining a detailed list of investment mistakes people make, let’s look at a tale of two families and how they handle their investments (fictional accounts of very real situations).   You judge how much, or if at all, either of them resembles your own situation.

Meet the Steins.  A couple in their early fifties with five children.  They have been living in Israel for about twenty years.  Shimon Stein is a self-employed lawyer and his wife Deborah is a family doctor working for one of the Kupot Holim.  They live in the center of the country.  They work hard professionally and caring for their family.  They don’t consider that they have an extravagant lifestyle, but they certainly take time out as a couple and a family to recharge and vacation every year.  Three of their kids are married, and they are proud and devoted grandparents to the newest additions.

Deborah pays into her keren hishtalmut and keren pensia while Shimon tries to make an end of year payment into his policies when he has enough cash flow at year end.  When their keren hishtalmut money becomes liquid every six years or so, they use some of it to splurge on bigger things.  They aren’t sure exactly how much they use, but they are certain it isn’t all of it.  They have an insurance agent who advised them on their retirement savings accounts (kranot pensia) so they feel happy that they are putting away money every month.

Finance isn’t their field of expertise but they both occasionally look at the goings on in the market to try and follow the big events.  In addition to their mandated savings plans, they have a small savings plan of NIS 300 a month through their bank that they established to save for various big events (e.g. smachot).  When they received an inheritance they used part of it to pay for their home renovation, and then used the rest in an investment scheme that offered a really high rate of return.  They were promised that the risk on the investment was really minimal even though they were targeting a rate of return of 16-18% or about 10 times the standard government bond.    They find incredibly enticing the thought of making a large return that could help pay for weddings, help their married children, support their single children, indulge their grandchildren…

The Steins still have an IRA in the USA from the time that they worked there early on in their career.   They are aware of the market fluctuations and have heard about long term investment plans but since the last market meltdown when they moved out of the market after it tanked, they haven’t quite gotten around to getting back into the market.  But at least their money has been safely deposited in CDs over that period of time, even though they have been earning less and less over the years.

When the Steins get a chance they plan to sit down and focus on their finances and make sure that their investments are structured and invested properly.  They have been planning to do this for a while.  It hasn’t happened yet, but they are hopeful to be able to make time over the next few months. And anyway, they are almost sure that everything is fine.

The Rosens live in the same town.  The two families don’t know each other but have more in common than they could imagine.  They too are professionals, living in Israel for twenty or so years with five kids.  They have married off two of their kids, and share the joy of having grandchildren.  Rebecca Rosen is a speech therapist and her husband, Itamar is a high school principal.  They too don’t live an extravagant lifestyle, and have limited their discretionary spending on vacations and other non-essentials so that they can put more money aside every month towards long term savings.   Their combined income is less than that of the Steins and they try to be financially aware although acknowledge that finances are not their forté.  They made it a policy not to touch their keren hishtalmut funds when they become available, but earmark them to pay for big expenses such as weddings, rather than spending the money on vacations.

They hired a financial professional who personalized their investment plan to suit their needs, and who they meet with once or twice a year to make changes as necessary.  They justify the fee they pay as they are saving money via their investments which are being monitored, adjusted and diversified as per the markets’ changes and their preferred risk exposure.  To a greater or lesser degree they both follow the general movements of the investment markets and consult with their financial advisor to ensure that their situation is stable when there are changes that concern them.

They too received an inheritance but instead of spending it on home renovations, they allocated it towards their retirement savings and paying for weddings.  They too were tempted to invest the rest in a high risk potentially very high return investment.  Their advisor recommended a less high risk but nevertheless moderately profitable investment plan to diversify their investments while putting a small part of the amount in a more speculative investment which might give them more ability to help their children and grandchildren …

The Rosens have a pretty clear picture of the state of their investments.  They have money set aside in investments working for them, but in ways that match their risk profile and they’ve been able to do this and still live a pretty good lifestyle.  And they are more relaxed about their future as they feel they are being completely proactive even though they aren’t the ones with their finger on the financial pulse.

Next month we’ll look at how the Steins and Rosens are doing as they approach retirement.  Stay tuned.

A Tale of Two Retirements