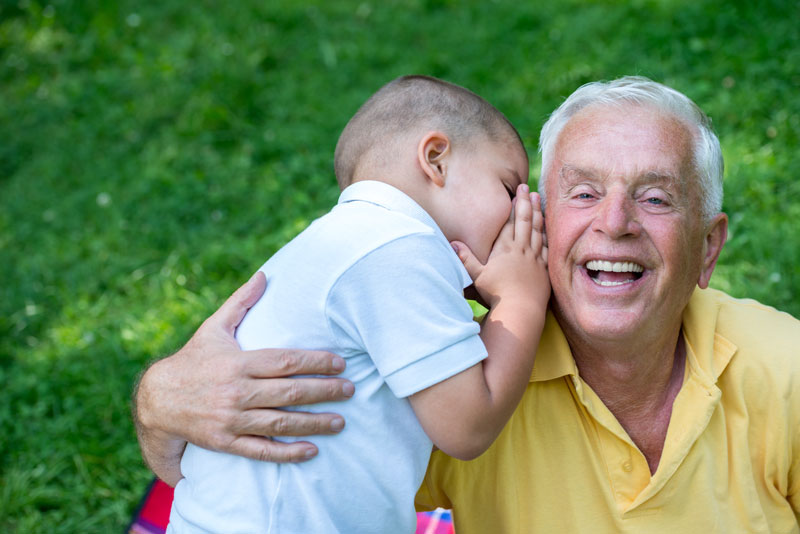 Remember when you were fifteen – you were invincible, infallible, and thought that anyone over twenty-five had one foot in the grave? Retirement planning was something irrelevant and boring that only old people had to worry about.

If you have been consoling yourself that you are saving responsibly via social security or a pension from a former country, your Israeli pension plan (bituach menahalim or keren pensia) and/or bituach leumi here inIsrael, you need to realize that those amounts will probably be insufficient to fund your retirement. Research shows that people spend 80-100% of their current expenditure during their retirement. Gone are the days when grandpa spent twenty years rocking in his chair on the porch. And although you may have faith that things will work out for the best, not ‘doing your part’ could be viewed as irresponsible.

You need to take into account that you will probably want to maintain your current standard of living. And in retirement you will have more leisure time which will lead to increased expenses. You may want to help your children and grandchildren in a myriad of ways, that could drain your finances. And even those who are considered ‘healthy’ may have health issues that arise and need to be financed. For these reasons you need to think seriously about the different sources of income that will pay for your golden years.

Stage one – work out your current and projected expenditure

Your afore-mentioned social security, bituach leumi and pensions both inIsrael and abroad definitely form part of the base of your plan. However, investment accounts are a crucial part too. Your investment choices are largely dependent on how long you have until your retirement, and that same time period will also be a major factor in deciding the risk element involved. My next newsletter will discuss in detail the ramifications of investments, but take time now to focus on stage one, and work out your current and projected expenditure. Start planning for your retirement now and ensure that your golden years will be free from financial fears. You deserve it!

Dealing simultaneously with finances and trauma