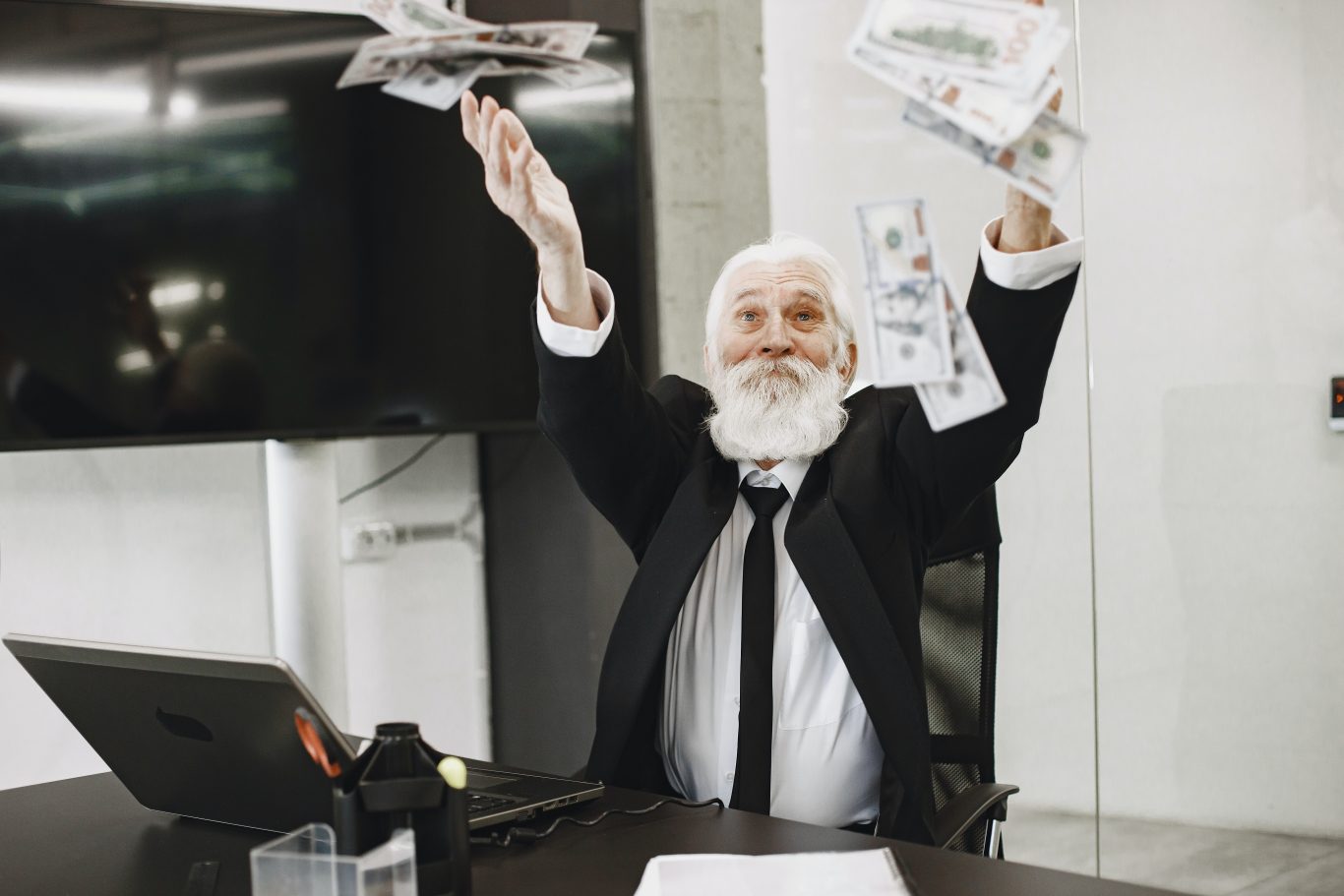 C S Lewis is quoted as saying “Children … are the most important work” – which means that parents take on the ultimate job with zero experience and zero training. It’s therefore not remotely surprising that rainforests have been destroyed to produce paper for the countless number of parenting books, in addition to the seminars, webinars, private and public forums,etc   – all with the goal of giving parents the tools to raise their kids in the correct manner.

Parenting arouses contradictory attitudes and approaches, which is dependent on many factors, including culture, religion, economic standing, and psychological predisposition.  From an economic perspective, I have seen many parents who want to make their kids’ lives as easy as possible so they don’t suffer the same deprivations or hardships as their parents. However, simultaneously parents also want to encourage growth and independence. Unfortunately, the reality is that facilitating dependence while preaching independence makes for a very confusing mixed message.

From a very young age our kids look to us for boundaries and direction, and their habits and attitudes are formed as a result. If every time a parent goes shopping with their young child, they buy whatever is being demanded, the chances are that this child will grow into an ungrateful and entitled individual. And I’m sure that is not why the parent chose to indulge their child.

The guidance our children need from us should change as they age.  Whereas virtually everyone will agree that it is appropriate to wake up a first-grade child so they aren’t late for school, the twelfth-grade child needs to have worked out for themself how to get to school on time, or face the consequences.

Our children need that same direction and guidance when it comes to finances and especially when it comes to achieving financial independence. Creating long term financial dependency is a recipe for disaster in many cases.  Those parents who are able to help support their children as they become adults, need to understand the pitfalls of limitless generosity. (Even if there are limitless resources available financial dependency may create deep long-term insecurities, and is associated with a lack of drive, and long-term purpose on the part of the recipient.)

In March 2022, a government committee in Israel tried to amend the ‘from uniform to university’ law in order to enable combat soldiers to receive a totally free university degree, rather than the 75% grant which is currently given. Without getting into the politics of the specific situation, several experts explained that soldiers who have to pay 25% towards their degree take it much more seriously than those who are handed it on a platter. That same rationale holds true with parents who are helping their adult children financially.

If you are in the fortunate position of being able to help your children buy a home, you are giving them an incredible advantage by enabling them to own a property and not be strangled by a huge mortgage. However, even if you are able and have decided to help them so they don’t need any mortgage at all, make sure you sit down with them and discuss their finances and budget. For their own benefit they need to understand that going forward they must support themselves, and budget according to their standard of living, not according to your living standard.  If you help them buy a property that is too large for them to afford given their earning potential, think carefully whether you are you doing them a favor or not.  By buying them a home and not giving them the tools to manage it themselves you may well be setting them up for financial instability and irresponsibility.

Grandparents get great joy from buying necessities and gifts for grandchildren, but the same rule applies. Your kids must recognize that you are providing what you want and when you want, rather than be considered a constant financial support in the raising of your grandchildren.

As I mentioned earlier, you are doing your children a favor when you make them take an active role in their financial stability. You are helping them become responsible and independent adults, who will hopefully raise their children in a similar way. But you’ll be doing yourself a favor too.

Unfortunately, I have seen too many cases of people who have given so much to their children that they don’t have enough to ensure that they can retire without worrying about their finances. The individual cases vary, but the bottom line is that these very generous parents were unaware of how their constant giving to their children, could not only hurt their own retirement plan, but also be a detriment to their kids.

If children have been raised to expect financial help from their parents, they then grow into adulthood with those same expectations. After all, why would they think otherwise?

In the meantime, the retirees need to cut back at a time in their lives when they should be enjoying the fruits of their decades of labor. Unfortunately, this creates a lose/lose situation for all concerned.

A close-knit family is possibly one of life’s greatest blessings. My warning against over-indulging financially is in order to avoid a rift and help you create a financially stable future for yourself and your subsequent generation(s). If you see that financial dependence is being created, talk to your children and discuss the situation. If you can’t do it yourselves, consult financial professionals to help structure plans that will lead to financial independence.

Parenting is probably the most rewarding, challenging, inspiring, demanding, invigorating, draining, full time and never-ending job in the world. We all want what is best for our kids, regardless of their age – we just need to recognize that sometimes that means holding back in order to let them grow. Behatzlacha!

Your business – balancing your dream and your livelihood

Follow up and ramping up for the new year